Melancthon’s Emma Holmes is in her second year in the sports and recreation program at Lambton College in Sarnia. 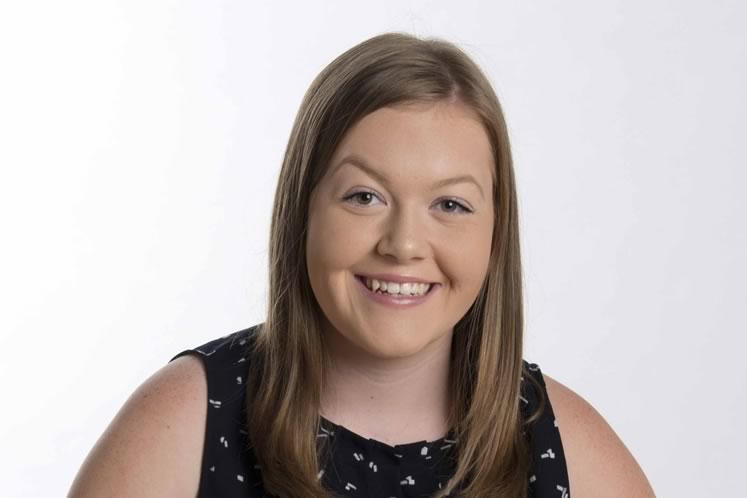 This love of community underpins her equally strong love of athletics. A competitive curler in high school, Emma has taught kids the sport at the Shelburne Curling Club and helped train a young hockey team in Dundalk. Among her impressive academic achievements in high school was the top mark in a university prep course in sports management, which is where Emma is now focusing her talents.

Emma is in her second year in the sports and recreation program at Lambton College in Sarnia, and plans to follow up with a sports management degree at the University of Windsor. In Sarnia, she’s worked with the Ontario Hockey League’s Sarnia Sting, taking on everything from marketing to game day operations. The polished go-getter was also part of The Sports Network (TSN)’s media team for the 2018 World Women’s Curling Championship in North Bay.

Emma says her summer stint working in Mono’s parks and recreation department felt like the perfect fit. “I’ve always loved sports and I’ve wanted to go into business – but still get to connect with people,” she says.