Orangeville’s Jeff Henrick is junior at Ohio State University, where he plays the game he honed with the Northmen here at home. 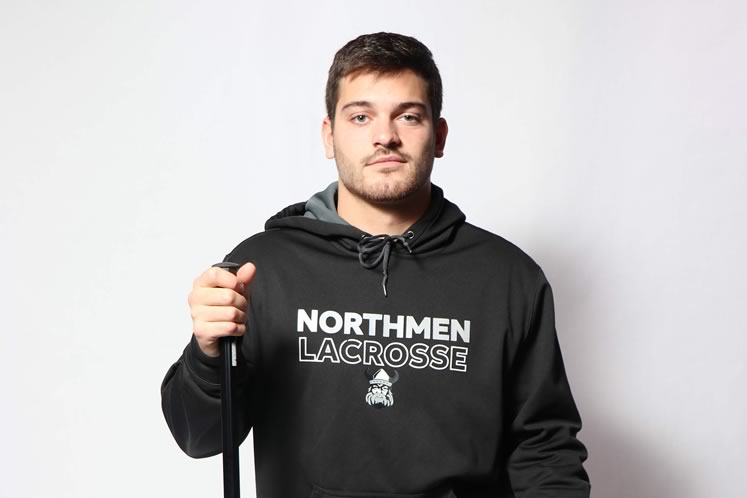 A Northman first and a university student and Orangeville native second, Jeff Henrick lives and breathes lacrosse. “I’ve been a Northman almost my entire life,” says the 21-year-old junior at Ohio State University. In 2018, Jeff was captain of Orangeville’s Junior A team and still ranks winning the 2015 Junior A title among his life’s highlights. The 2016 National Collegiate Athletic Association (NCAA) championships played in Gillette Stadium near Boston rank up there too. “Lacrosse isn’t as popular as football,” he says,“but there were 50,000 spectators.”

Jeff says lacrosse may not have been his family’s first choice. “My dad wanted me to play hockey, but I just couldn’t get the skating thing,” he says. He never put down the lacrosse stick he first picked up at age four. A defenceman, Jeff credits his “game IQ,” as well as his athletic ability and toughness for his success in Canada’s national summer sport. “It’s pretty rough out there,” he says. And in an endeavour where cross-checking (within prescribed limits) is allowed, Jeff says,“I don’t want to be labelled a fighter, but I’ll get in there if needed.”

As for the future, while he’s studying for a bachelor of science in the education and human ecology department’s sport industry program, “I’d like to become a fireman,” he says. “The hours are flexible.” It’s an important factor if he’s drafted by a Senior A team. Meanwhile, Jeff is looking forward to next spring’s NCAA season. 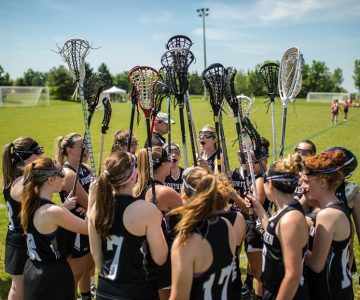 A curious hockey enthusiast turns his sights to lacrosse, a sport with deep roots — and avid fans — in Orangeville