Zoe Bergermann scored her first World Cup podium finish and made her Olympic debut this year. 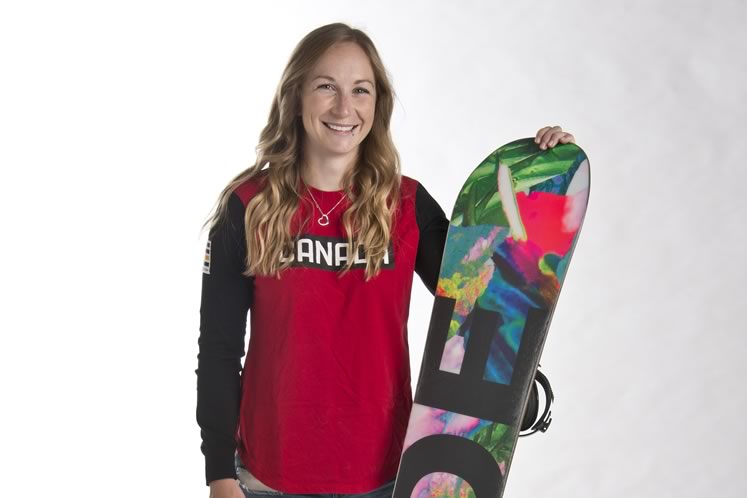 Despite her considerable success in snowboard cross around the world, Zoe Bergermann loves coming home to Erin and hitting the slopes with her family. They head over to the Caledon Ski Club where her brother first cajoled her into trading in her skis for a snowboard when she was just nine years old.

Now 24, Zoe says a long, two-steps-forward-one-step-back recovery from a painful bout of Still’s disease (a rare form of arthritis) was the turning point in her career. “It taught me how much work it takes to be the best.”

With a first World Cup podium finish (she won silver) and an Olympic debut to her credit this year, Zoe aims to be in the medals more often in 2019. To achieve her goals, she says, “I need to improve my consistency. I have to bring the same intensity to every race.”

Happiest battling it out with five other racers in the elimination rounds, as opposed to competing against the clock in the qualifiers, Zoe says her greatest strength is her strength. She also loves the jumps that are part of an exciting and dynamic sport sometimes referred to as no-contact roller derby on snowboards. She’s busy training in Vancouver and Europe. We’ll be cheering from afar.