Nella’s Jerk has debuted to rave reviews, juicy strawberries and a new stop on the local wine tour. 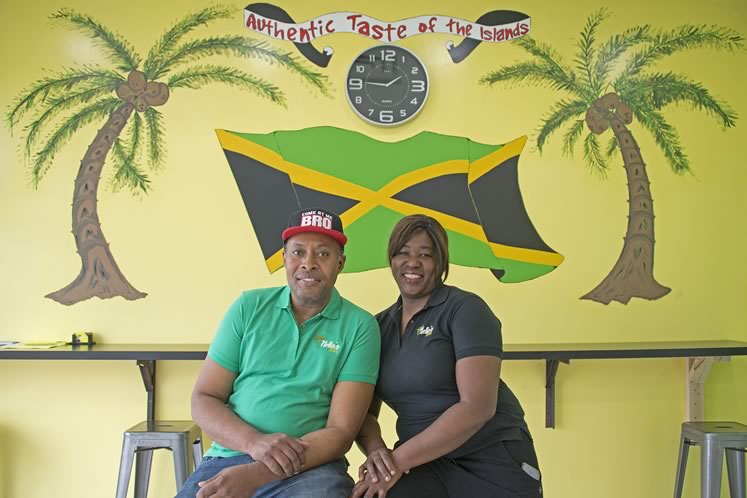 If you’ve been walking around with a Soulyve-sized hole in your belly after the Orangeville hotspot closed, listen up. West-end Jamaican joint Nella’s Jerk has debuted to rave reviews, including from Soulyve chef Phil DeWar himself (for more on what Phil’s up to, see below).

“My mother is realizing her life’s dream of owning a Jamaican restaurant,” says Ravin Wong, as his mom, Arnella Levy (Nella for short), ducks into the kitchen. “She has been conjuring up her special take on classic Jamaican dishes for years, and our new home in Orangeville is just what we were hoping for.” 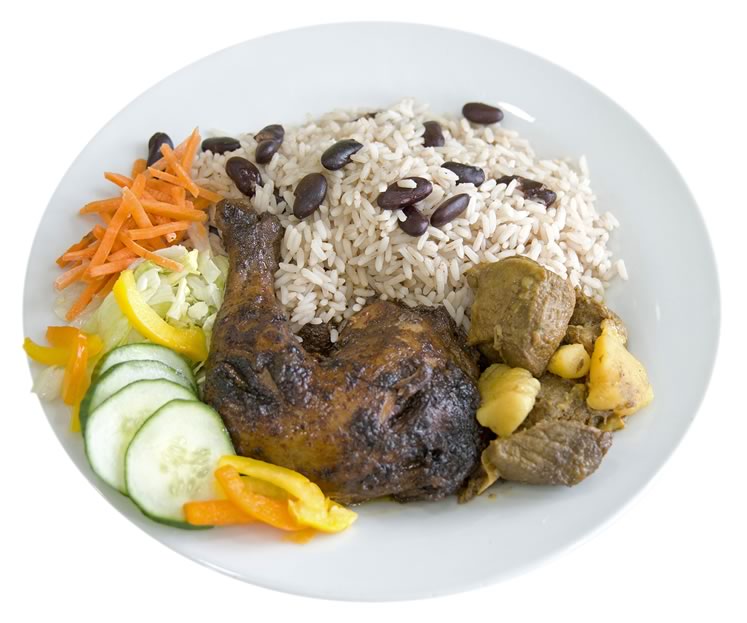 Nella offers a mouthwatering version of the island staple, jerk chicken, along with traditional ackee and saltfish. Nella was born, raised and started cooking in Portland, Jamaica, a spot not typically known to tourists. Ravin says Orangeville strongly reminds them of “tucked-away-in-the-countryside” Portland, where the family still has a house, chicken and goat farm. nellasjerk.com

Orangeville’s new poutine purveyor W.O.W Poutinerie uses fresh-cut local russet potatoes as the base for 18 different concoctions, from the Totally Canadian with maple-syrup bacon to vegan options. Fifty cents from each order goes to one of nine charities. wowpoutine.ca 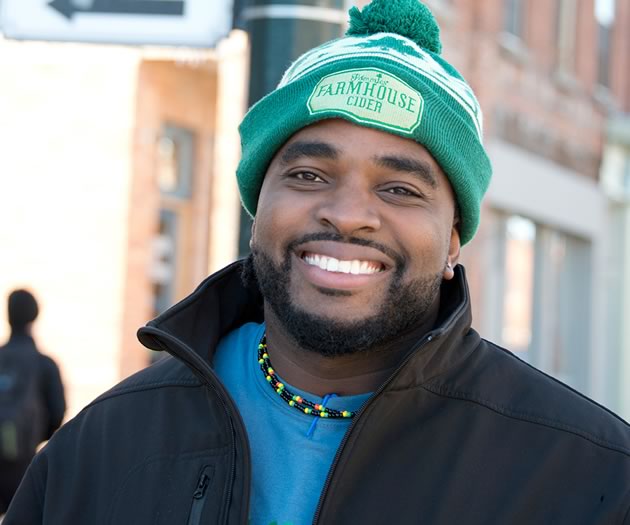 Phil DeWar has been busy taking his Soulyve talents on the road in the Chef About Town series, in which he collaborates with foodie friends on one-off dinners. For his July 18 event, he’s partnering with Orangeville’s Rural Roots Catering to celebrate chef and friend Kevin Smith, who is retiring as a well-loved culinary teacher at Orangeville District Secondary School. Visit Soulyve on Facebook. 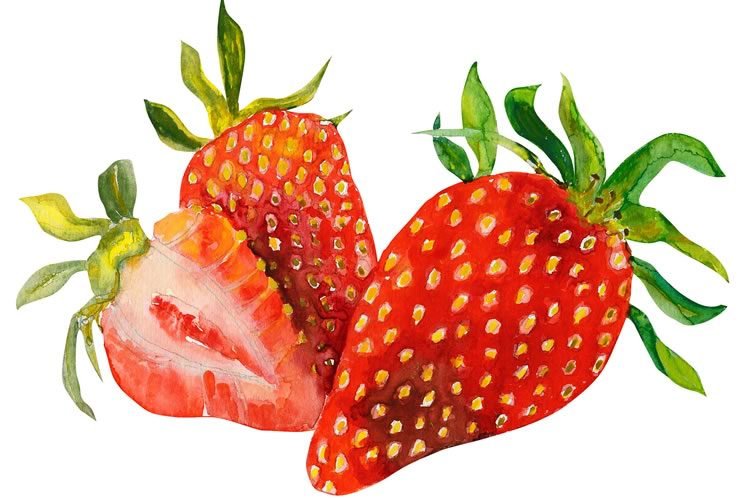 A match made in heaven

Does anything say summer quite like sweet, juicy strawberries paired with refreshingly tart rhubarb? We’re spoiled with an abundance of both crops in the area. Pick your own strawberries or buy ready-picked at Downey’s Farm Market in Caledon, Mulmur’s Maple Grove Farm, Jenala Farms just south of Shelburne, or Caledon’s Rock Garden Farms. Then find fresh rhubarb at Lennox Farm in Melancthon or at Reid’s Potatoes & Farm Market in Mono.

If you’re not up for same-day baking, Lennox, Downey’s and Rock Garden have you covered with fresh-baked pies. Just call it research.

Map it out using our Farm Fresh Guide: 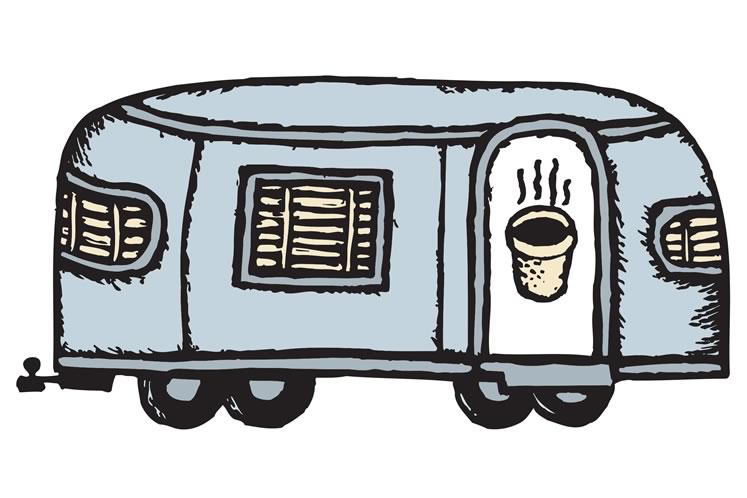 At Paco’s Tacos Canada, only fresh food gets handed out the service window. Hits include pork, chicken, beef or veggie tacos and burritos, elote (Mexican street corn, dusted in spice, lime and cheese) and loaded-up nachos. Catch the truck at concerts and festivals across the region on weekends. More at Paco’s Tacos Canada on Facebook.

There are two new mobile coffee vendors to chase. Laura English, a certified pastry chef and barista, is behind the wheel of the Orangeville-based Worth the Whisk by Laura. She’s serving brews paired with dreamy lemon blueberry doughnuts at the Shelburne and Erin farmers’ markets and select weekends at Dufferin Garden Centre. Find her at Worth the Whisk by Laura on Facebook. 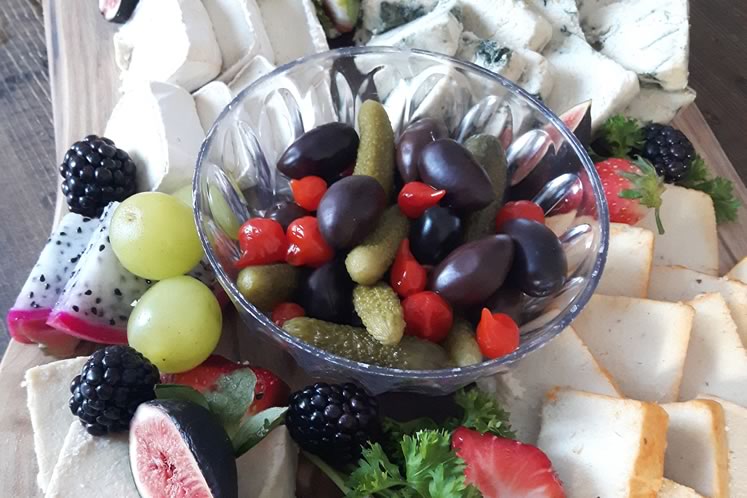 Since our story on vegan eats in the spring issue, more purveyors are in on the act – even those you might think were deeply non-vegan. Orangeville cheese HQ Fromage caters up goodies including tofu skewers, sweet potato tacos (with cashew sour cream), Brussels sprout sliders with vegan bacon – and, yes, even a vegan cheese board. Also in town, The Barley Vine Rail Co. serves the Beyond Burger, fries cooked in canola oil, and Bolognese made with veggie ground. And Steakhouse 63 offers vegan gnocchi. Following a turn on Big Food Bucket List with host John Catucci of You Gotta Eat Here, Caledon’s Spirit Tree Estate Cidery is offering of-the-moment cauliflower wings. 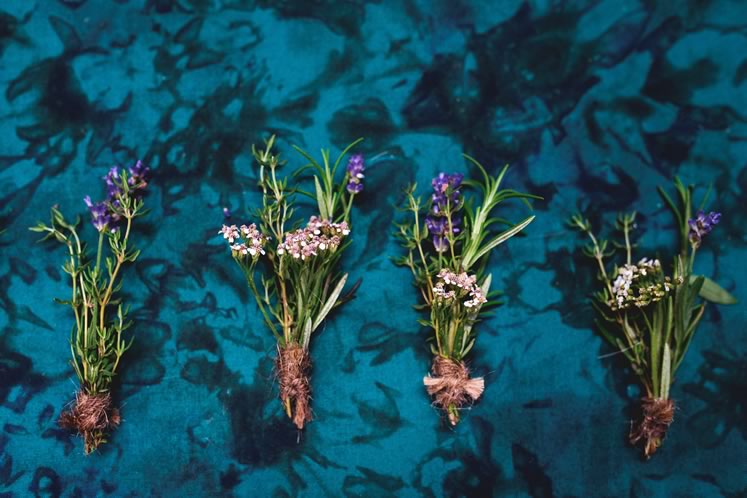 Stephanie Gibson describes her Soil Mates Flowers at Albion Hills Community Farm as a seedling of a flower farm. But her pint-sized herb bundles ($10) are already a smart concept, made up of four to seven different herbs (whichever are freshest) in quantities that won’t be around long enough to wilt in your crisper. “We also use herbs in our mixed CSA bouquets and floral work for beautiful scent and texture,” she says, adding that she’s inspired by the traditions of posy bouquets. Visit soilmatesflowers.com. 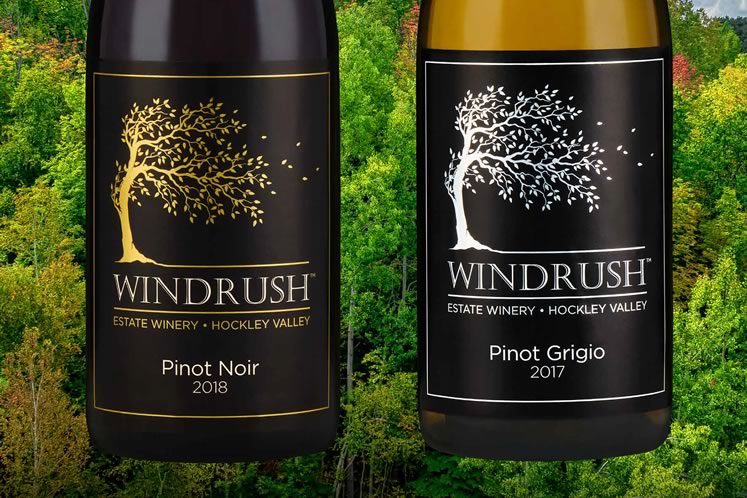 Drink it in: A new stop on the local wine tour

The Hockley Valley is one step closer to becoming a wine region. Windrush Estate Winery is the brainchild of entrepreneur John Pennie and his wife, DAREarts founder Marilyn Field. Built on their sweeping 68-acre Adjala property, the winery is offering pinot noir, pinot grigio and chardonnay this summer.

While Marilyn and John wait for their own grape vines to mature, these bottles rely on grapes from Jordan vineyard Glen Elgin. The Windrush on-site wine store will be open to mid-September and they will offer online sales soon. Sample a glass at the Millcroft Inn & Spa in Alton, the Mono Cliffs Inn, the Taste of Freedom Inn in Tottenham, the Terra Cotta Inn, The Consulate (Royal Ambassador) in Caledon and Orangeville’s Steakhouse 63.

The first vineyard in the area, the Adamo Estate Winery, offers guided tours on Saturdays and Sundays at noon and 3 p.m., and tastings anytime. Linger in the Paddock Café for salumi and cheese (cured and aged on-site) plates or weekend features like lasagne or seared ahi tuna.

With files from Kira Wronska Dorward. 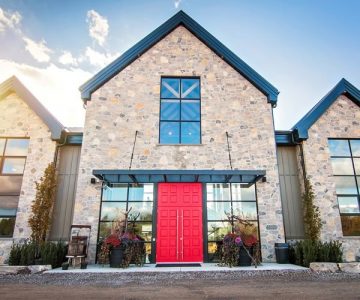 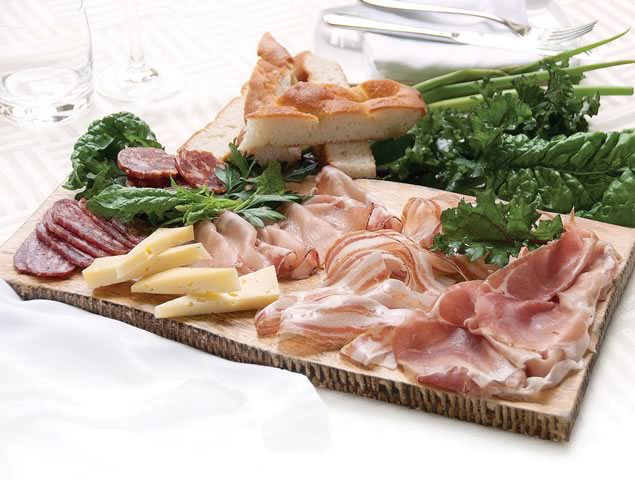