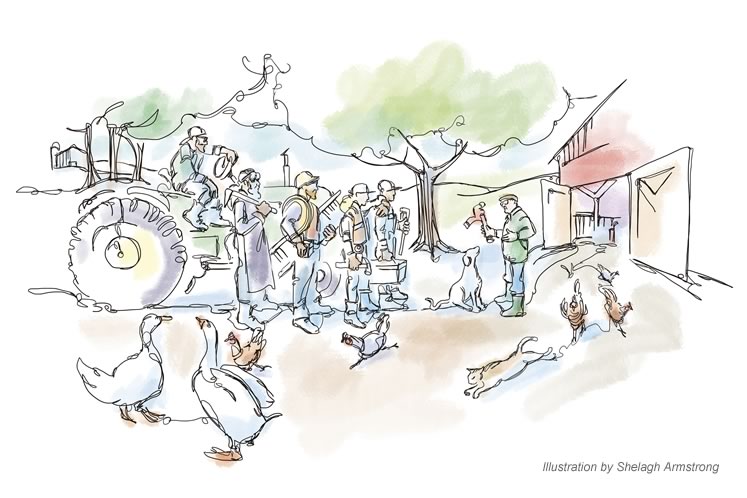 I was just reading a piece in the New York Times about how people have been fleeing the city in droves this past year to find freedom from the pandemic. The same thing is happening in our neighbourhood and rural real estate prices have surged as a result. What interested the Times writer was how the refugees were discovering how unprepared they were to cope in a house that relies on a well and a septic tank. A country house has a lot of moving parts that can stop moving at any moment, and there is no condo board to call about it. You’re on your own.

So you start picking up a lot of new skills, usually quite soon after you hire that guy in the truck with a hand-painted sign advertising “handyman services.” The contact list on your cell phone skews away from life and fitness coaches in favour of plumbers and electricians.

My father was an actor who did not own a hammer or a screwdriver. It was painful to watch him struggle to put a key in the lock on his own front door. He had no idea how water, electricity or heat got to the house. The internal combustion engine was an impenetrable mystery to him. My brothers and I learned very early that if something went wrong around the house, my father would beg off, saying he had a show to do that night and leave the problem to us.

When I bought this abandoned farmhouse in 1978 and called the hydro office about bringing in service, they told me they didn’t hook up people who hadn’t gone through a winter here. They suggested I rent a house in the meantime and call them next spring if I had plans to stay. I renovated the entire house without a power tool or a phone, and during that winter I formed bonds with a few tradespeople who are still on my cellphone contact list to this day.

I called one of them last week when the cast-iron faucet on the water hydrant out in the barn broke off in my hand and sent water gushing all over the barn floor. I got the water shut off and went searching through the hardware stores for a replacement. But the hydrant was a model that went out of production about an hour after I bought it 25 years ago. No parts to be found online or anywhere else. So I purchased a new model and went home to start digging down four feet to remove the old one. At two feet I hit water. So I called Paul the water pump guy who runs a massive rental shop in town and asked him if I could get his miniature backhoe.

“What do you need that for, Dan?” he asked. (Privacy is not a thing in the rental business up here and for good reason.)

I explained and Paul said, “No, no, no… bring those pieces over here and we’ll get you fixed up.”

Paul Van Rental, as we call him, started out life as a banker, but about the time I moved up here he, too, abandoned the city to build his own business based around water pumps. He has only failed at one thing that I know of, and that is teaching me how to play euchre. He takes the global view on every emergency and has the calm of a man who has been talking people through floods for 30 years. He took the old rod, spent ten minutes in the machine shop refitting the end for the new model spout and sent me home with it. In a few minutes I had water running in the barn again.

It’s one thing to learn a few skills of your own with hammer and pipe wrench. But the real secret is to cultivate a career-counselling committee who will give you really good advice about what you can do about the problem right now, while the kids are crying and your wife is yelling. My call list has at most a half dozen people who have anything to do with the writing profession or the theatre. The rest are all trusted voices on small motors, appliance repair, animal science, electricity, plumbing, mushrooms, tree-felling, gunsmithing, home curing, two-cylinder John Deere tractors and jacking up aging barns.

I have the list backed up in the Cloud and on fireproof paper in a safe. 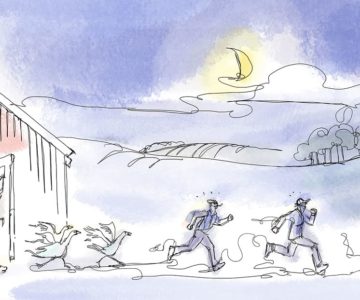 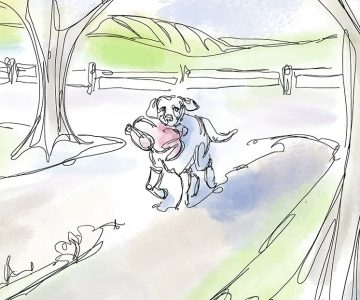 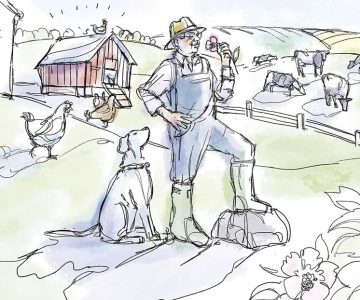 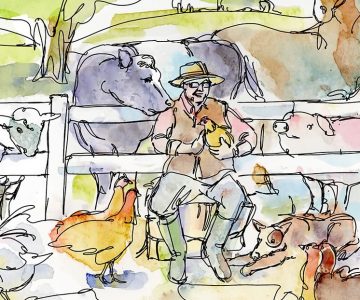 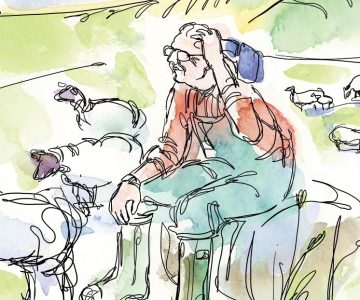 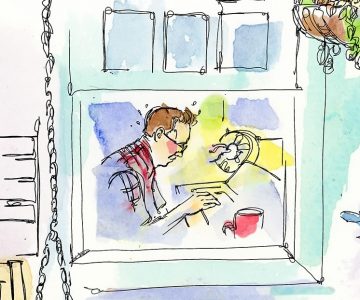 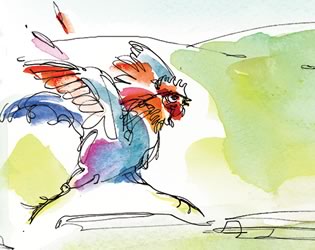 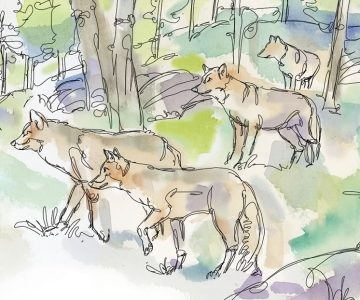