For the Wood family of Mono, giving is nothing new.

Julie is a former social worker, while her husband, Steven, owned and ran a manufacturing company.

“Julie and I both grew up in houses where philanthropy was a focus,” says Steven. “So when we became parents, it was important to give our kids the same awareness.” Along with their two sons, Cameron and James, Julie and Steven set family donation goals, which were divided between local and national causes. Cameron and James donated a third of their allowances and were involved in volunteering throughout their childhood.

When Steven sold his interest in the manufacturing business last year, the couple felt they wanted to do something more substantive. And after reviewing their options, they decided to make a lump-sum donation through the Dufferin Community Foundation, creating the Woodlot Endowment Fund.

The idea behind community foundations is fairly simple: a pool of money is donated, creating an entity called an “endowment fund.” The capital from this fund is then invested. The return on the investment is granted to charities and other qualifying organizations year after year, while the capital is preserved forever.

Launched in 2018, the Dufferin Community Foundation is a relatively new name on the list of 191 community foundations across Canada. Most are organized according to municipal boundaries, and some date back nearly a century.

Next door in Caledon, the Brampton and Caledon Community Foundation is in its 20th year. To date it has built a portfolio of about $11 million, a figure that fluctuates with market conditions.

Over those two decades, the BACCF has distributed some 1,300 grants. During the foundation’s first year of operation, only four grants were disbursed, but this number has grown to about 100 annually. Over the years, BACCF has disbursed more than $5 million to charities, and this total was given a boost during the pandemic, when the foundation allocated nearly $2 million from the federal government’s Emergency Community Support Fund.

BACCF currently has about 110 endowment funds. “Generally speaking, they’re mostly individuals who want to leave a legacy recognizing their family’s history and involvement in the community,” says Jim Boyd, who has been the foundation’s president and CEO since 2004. Some funds have also been created by charities themselves. The income from the charities’ investments is returned to them in the form of grants to support their programs and operations.

There are several different types of funds. Designated funds direct grants to the same charity every year. Donor-advised funds enable the donor to direct the grants on an annual basis. Unrestricted funds are distributed by the foundation’s grant committee and may not involve the donor at all. In this case, recipients are chosen based on the merits of their programs and applications. 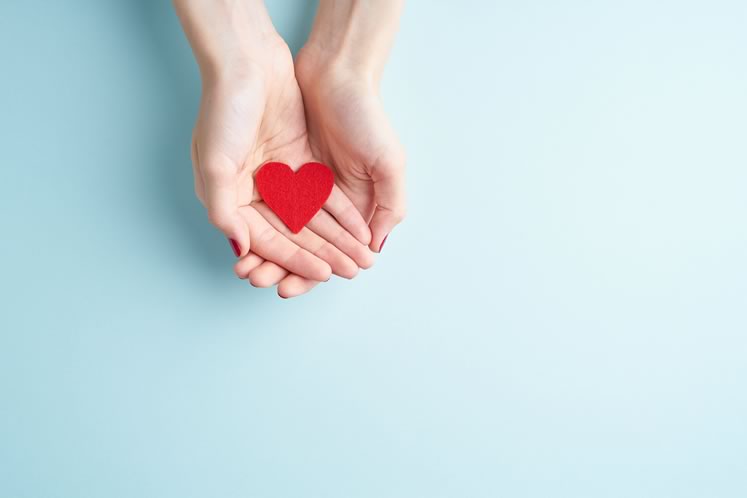 To receive a grant, an organization must be a registered charity or what the Canada Revenue Agency calls a “qualified donee,” an organization that can issue official tax receipts for gifts received. Other agencies, such as nonprofits, can also receive grants, though indirectly, by partnering with a qualified donee. Past recipients of BACCF funds represent a broad swath of the community and include the hospital foundations and libraries, the Caledon Heritage Foundation, PAMA (Peel Art Gallery, Museum and Archives), children’s camps, adult day programs and many others.

Caledon Meals on Wheels, for example, has received grants over several years from BACCF to support its health and wellness program for seniors. Last year, the organization also received assistance from DCF for its meals service in Orangeville.

“Community foundations are great supporters of small and medium-sized organizations,” says CMOW executive director Christine Sevigny. “The people who work and volunteer for the foundations are building bridges within the community. They know what the needs are, and they work hard to help organizations like ours meet those needs.”

Boyd says, “Charities appreciate any donation, but they particularly appreciate it when they themselves can direct how the money is spent.”

Many donors make their contributions as part of estate planning. “They might start with $5,000 today, and then leave a larger sum in their estate,” says Boyd. These donors often want to make their donations in a pragmatic way that enables them to maximize the benefits and see the results while they’re still alive. And though most BACCF funding comes from large donations, Boyd stresses that the foundation welcomes donations of any size.

Gord Gallaugher is a founding director, president and chair of the Dufferin Community Foundation. The former Mulmur councillor and mayor, who also served as Dufferin County warden, engaged with many charities during his years of municipal service, and he realized they all struggled with fundraising. “I thought, There must be a better way,” he says.

Of the DCF’s 2018 launch, Gallaugher adds, “The timing was right. We know there are a considerable number of people with resources in the county, especially these days, when almost every home is worth a million dollars.”

Funds invested through the initiative already exceed $1.25 million, and that figure is expected to surpass $1.5 million by the end of this year. The return on the investments made with these funds means that, this year, up to $30,000 will be disbursed among Dufferin charities. In 2023, the foundation expects to disburse about $50,000. Like their sister foundation in Caledon, DCF also disbursed money from the Emergency Community Support Fund.

“For high net-worth people, a community foundation is an alternative to starting their own family foundation.” says Gallaugher. Philanthropy doesn’t come cheap, and meeting annual legal and auditing requirements results in high operating costs for family foundations. “The accounting people say that, to make sense, a family foundation needs to start with $5 million,” he says. “Within the Dufferin Community Foundation, we can  do it for much less.”

There’s no cost to creating a family endowment fund within a community foundation. Donors usually have several charitable goals, often naming three or four types of charities, and the community foundation model enables them to have a say, if they wish, in where the investment income goes. The foundation also absorbs the auditing costs. In Dufferin to date, says Gallaugher, “All the families that have come have done it on the recommendation of their professional advisers.”

Julie and Steven Wood were attracted to the community foundation model in part because it creates sustainable funding. Julie says, “We also liked that it isn’t a fixed list of recipients, versus just giving money to one organization, like, say, the hospital.” Other appealing features include the ability to be as hands-on as they wish when it comes to where the grants are directed.

The couple also appreciates that, through having many minds at the table, the community foundation has a strong grasp of local needs and how these may change over time. Or as Steven puts it, the foundation has “umbrella awareness.”

Income tax deductions were also a consideration. With the sale of his company, Steven would have faced a significant tax bill, which he was able to reduce through the charitable donation. “My understanding is that it isn’t quite dollar for dollar,” he says, “but in a sense, it’s a situation where you can either pay the Canada Revenue Agency or you can pay the charity.”

The Woods are focused on two primary areas: physical and mental health, and family supports. Secondary focus areas will be the arts, education, scholarships and athletics.

Both Julie and Steven stress the sense of personal reward philanthropy provides. “I feel like I’m not being so self-focused,” Steven says. “It makes me aware of the community. There are a lot of people who worked just as hard as I did, but things didn’t play out the same way for them.” Julie adds, “It gives extra meaning to day-to-day life. I feel like I’m thinking about the world beyond our four walls.” 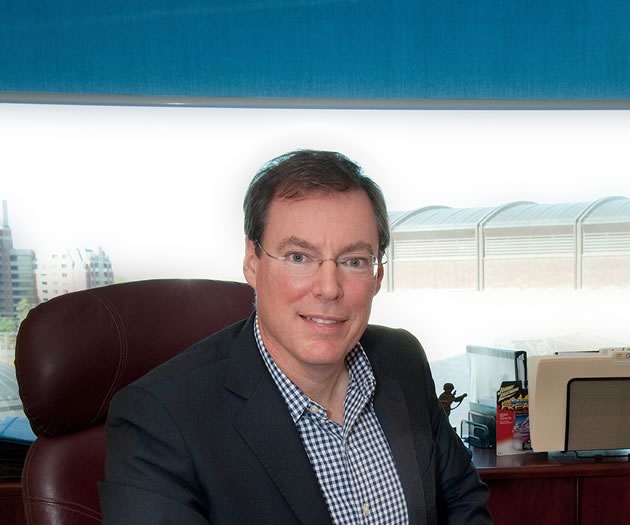