Where to run, charge up, and gaze at art. 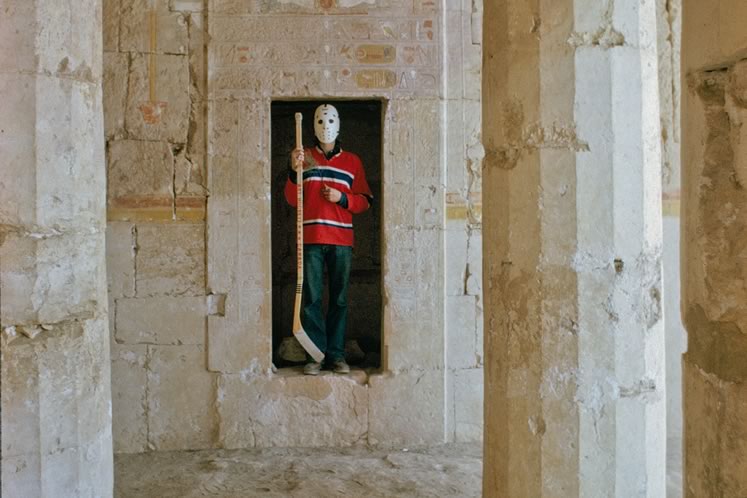 Hatshepsut’s Temple, Egypt, 1974, by Barrie Jones. Cibachrome print. Collection of the Art Gallery of Windsor Gift of the Artist, 1998 ©the Artist

Art news: The meaning of hockey

As it reopens to the public April 7, Peel Art Gallery Museum and Archives is offering a thought-provoking take on Canadian cultural history. Just in time for NHL playoff season, PAMA has tapped curator and professor Jaclyn Meloche of the University of Windsor’s School of Creative Arts to examine the art world’s portrayal of one of our most beloved games. “I was coming across a variety of narratives that all travelled through hockey in some shape or form, and each were piercing the stereotypes of what we know of hockey today,” says Meloche. Power Play: Hockey in Contemporary Canadian Art reaches beyond dated expectations of gender, race and masculinity, and instead positions hockey as a metaphor for inclusivity within the Canadian identity.

The exhibit features 13 artists and more than 40 pieces including sculpture, video, paintings and even recycled hockey equipment. On loan from the Hockey Hall of Fame are items belonging to Bev Beaver, the first Indigenous woman recognized as a professional hockey player in Canada.

A companion travelling exhibit, We Are Hockey, from the South Asian Studies Institute at the University of the Fraser Valley, challenges the notion that hockey belongs solely to white Canadians. It traces a timeline of historical hockey moments involving people of colour and calls for an acknowledgment of their hardships and achievements in pursuing the sport. 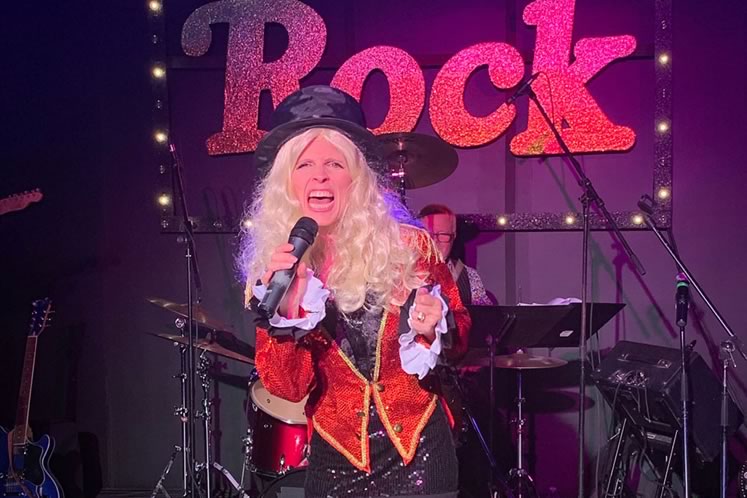 Leisa Way as Stevie Nicks in Rock ’n’ Roll is Here to Stay.

Theatre Orangeville is ramping back up with everything from rural comedy to mesmerizing rock performances. More Confessions from the Ninth Concession by In The Hills columnist Dan Needles features Dan’s all-new (and always wry) guide to country living – until April 10. Up next, local chameleon songstress Leisa Way and the Wayward Wind Band take us on a romp through music history with Rock ’n’ Roll Is Here to Stay from April 27 to May 15. In late spring warm your heart with the new comedy Crees in the Caribbean, written by one of Canada’s foremost First Nations playwrights, Drew Hayden Taylor. It runs June 1 to 19.

And dust off your camping chairs – live music is back! Orangeville Blues & Jazz Festival unveils its 18th event in early June. After a two-year hiatus, the festival will be bursting with foot-stomping blues and soothing jazz from June 3 to 5.

In the good news files, two recent local initiatives are tackling the waste and pollution caused by our dependence on cars. 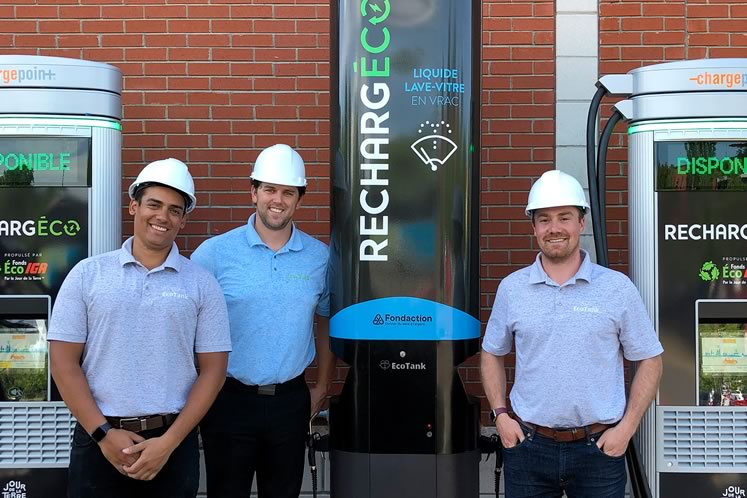 Canada is setting a zero-emission target for cars and light-duty trucks by 2050, and to help get there Natural Resources Canada invested $289,000 in Dufferin County’s plan to create a network of charging stations for electric vehicles. Last fall Dufferin unveiled 24 new municipally owned stations open to the public. The Charge Up in Dufferin network offers two charging levels. It takes about three hours to charge a car at what’s called level two. The first two hours are free, with a fee of $2 for each additional hour. The more rapid level-three chargers can charge a car in 30 minutes and cost $5 an hour.

In Caledon drivers can charge up at eight municipally owned stations – the last two were added in 2017 – at locations including Caledon Town Hall and Caledon Village Place. And the town of Erin plans to install two stations by the end of 2022. Find a map of Dufferin stations at dufferincounty.ca/chargeupindufferin and Caledon stations at caledon.ca/en/town-services/sustainable-transportation.aspx. 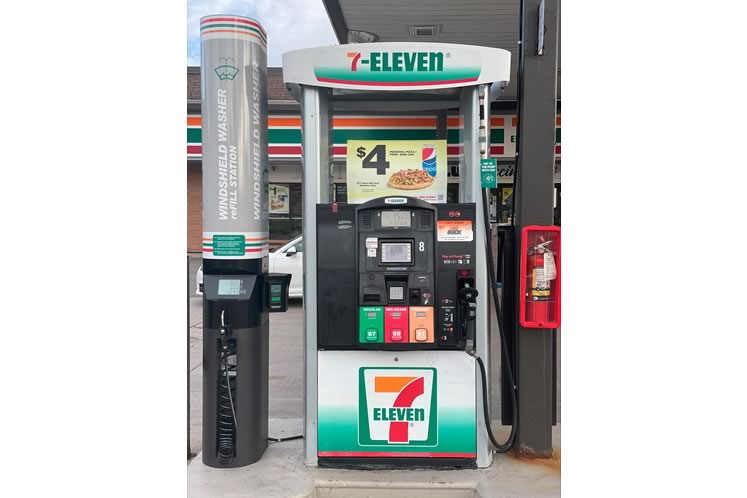 A second car-related project aims to revolutionize how we keep our windshields clean. Orangeville’s Jordon Francis and Robbie Mair were tired of seeing gas station garbage cans overflowing with empty wiper fluid containers. After some research they found an existing company in Europe, EcoTank, a gas-pump-style system that avoids the use of jugs altogether. In January the pair oversaw EcoTank’s North American debut at Orangeville’s 7-Eleven on Broadway. Jordan says the pilot has been so successful that by the end of 2022 they plan to have over 200 EcoTank locations from New Brunswick to British Columbia – with expansion to the U.S after that. Bravo! 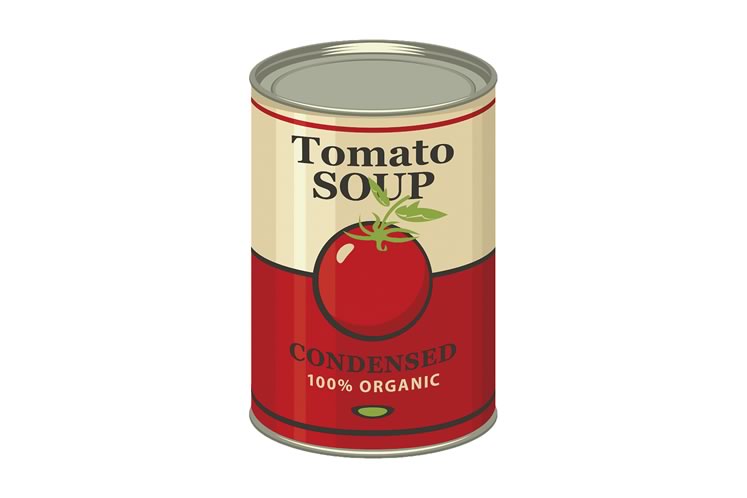 Since 2014 Compass Run for Food has raised more than $300,000 to support food banks and school breakfast programs in Dufferin County. This year’s event is on June 11 at Island Lake with a run or walk (there’s a 5k or 10.5k option) as well as a kids’ challenge. Sign up online at Compass Community Church. And if you’ve wondered what’s best to take to the Orangeville Food Bank yourself, check out the “Food of the Month” campaign designed to fill their shelves with in-demand items. Donate canned pasta and stews in April, canned soup in May, and pasta and sauce in June. 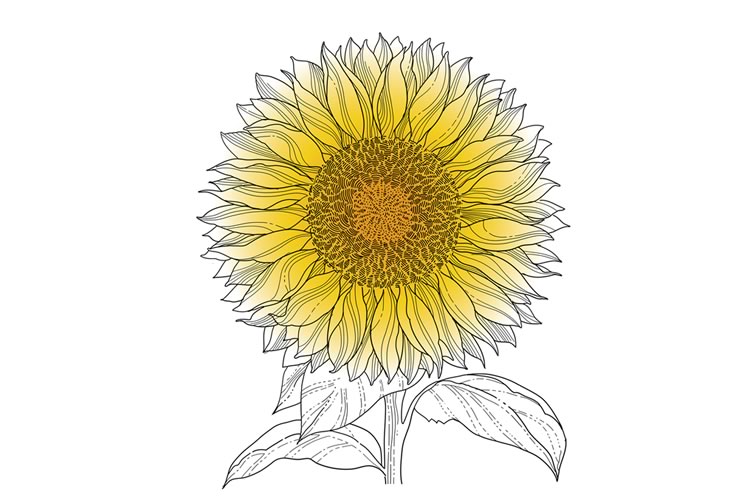 As part of Dufferin County’s efforts on climate change, its Climate Stories of Dufferin project encourages residents to share their writing on the topic for publication on the county website. Among the stories now there, Debbie Gray of the Heritage Bee Company in Mulmur writes about her days “spent in endless wildflower meadows and naturalized, pesticide-free lands, while in other parts of the planet the situation is, sadly, quite different.” Where to start? Take a read of the first dozen or so stories collected so far on the site’s climate hub – then email them yours.

Did you know it’s World Breathing Day on April 11? What a great excuse to consider how various techniques can make us more mindful of this basic act. Certified Buteyko educator Mary Rowan of Breathe Together in Orangeville, for instance, believes harnessing the power of breath is one way to combat the stress and fatigue of the last two years. The Buteyko method is a therapeutic approach to promote proper breathing patterns. “By incorporating simple breathing techniques, you have the power to mitigate stress, bolster your immune system, improve sleep and mental focus, and improve overall health.” 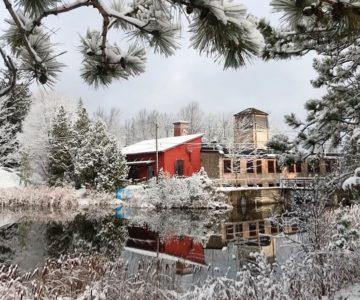 Where to shop, craft, donate this season. 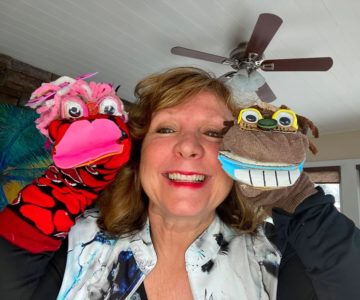 Where to shop, donate, walk this season. 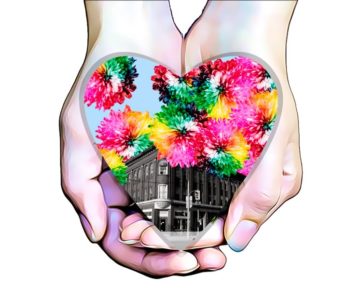 What to explore, browse, see this summer. 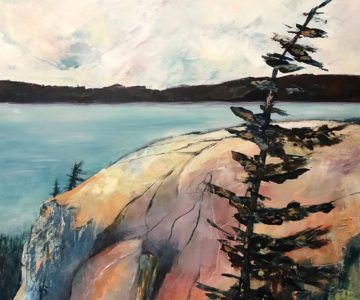 What to plant, read, wear this spring.