The giants are coming. The largest of Canada’s butterflies – the giant swallowtails – are moving northward again this year, energized by summer’s heat. With wingspans of up to 15cm, these black and yellow butterflies are truly impressive.

Giant swallowtails have long inhabited Ontario’s banana belt – in locales like Windsor and Point Pelee. Only in recent years, likely in response to the warming climate, have they become regular visitors to our part of the province. Heat and sun give butterflies the energy to fly, feed and reproduce.

Hop tree is thinly scattered in the Carolinian zone of the province’s southwest. Prickly ash is more widely distributed across southern Ontario, though not particularly common.

That giant swallowtails can find enough of these widely dispersed plants to sustain their growing population in Ontario beggars belief. Their antennae, used to detect the scent of the plants, must be among the most sensitive instruments nature has ever produced.

You can gain some appreciation of the astonishing plant finding prowess of giant swallowtails by growing rue in your garden. Rue, a European herb, lends its name to the family of plants to which citrus trees and our native hop tree and prickly ash belong.

Be cautious with rue, however, for it can give some people a painful rash. Don a pair of gloves before handling it. 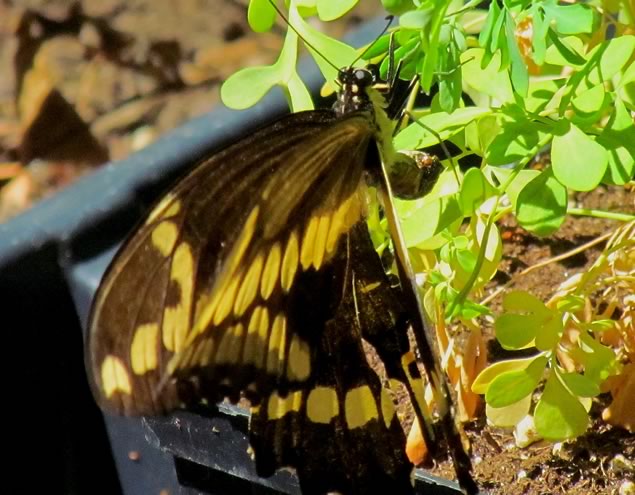 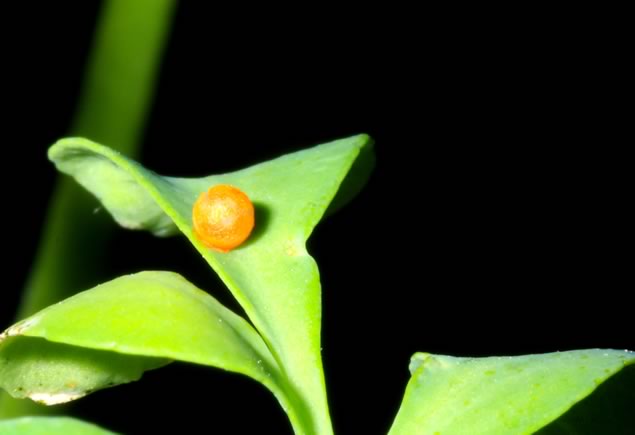 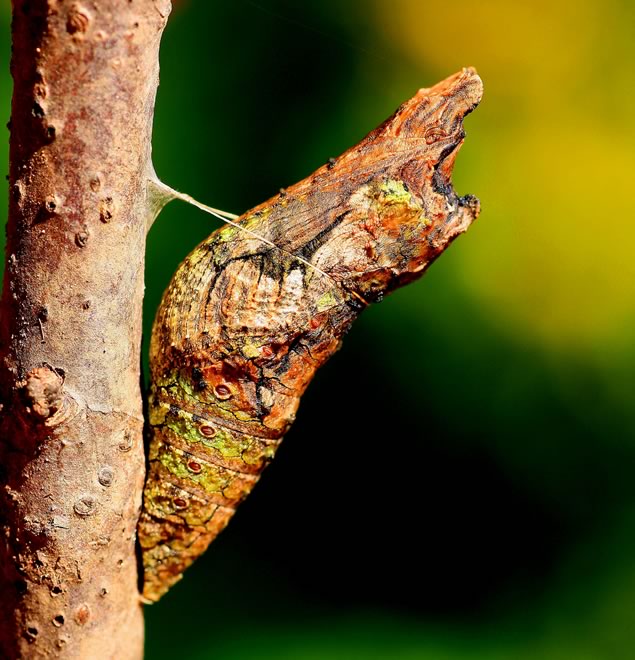 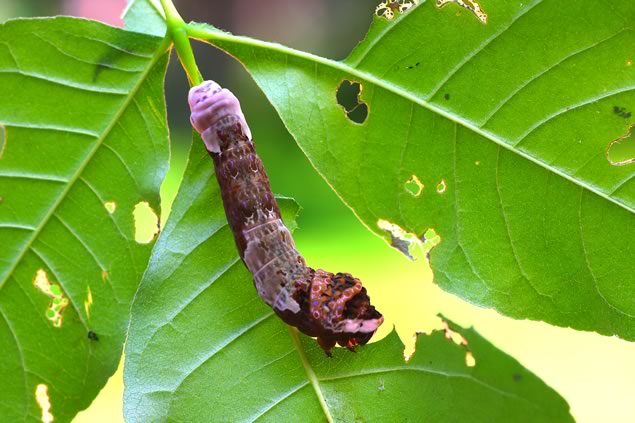 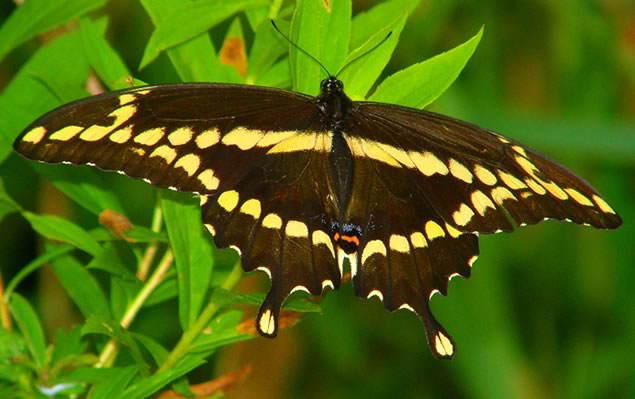 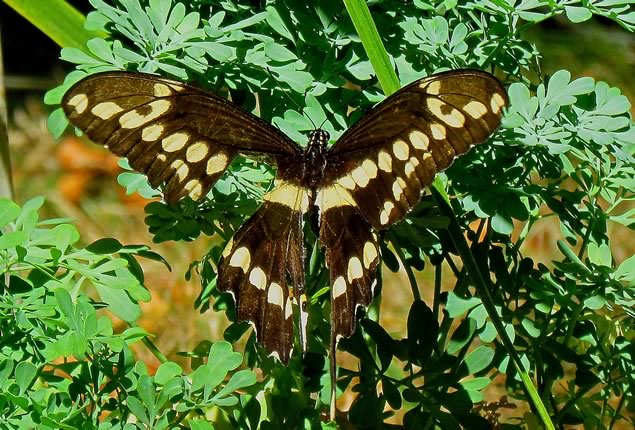 Don Scallen enjoys sharing his love of nature through his writing and presentations. Check out his blog "Notes from the Wild".
Show 15 Comments