Milksnakes, a threat to no one except Mickey and Minnie.

Doris Bourne was unconcerned when the snake fell onto her living room floor. It’s a safe bet however that her visitor, sharing a cup of tea with Doris, was somewhat distressed. And the milksnake? Well, maybe it was a tad embarrassed at having lost its scalely grip on the ceiling.

The late Doris Bourne was a friend of nature throughout her long life. She was a remarkable, spirited soul who, even in her eighties, would think nothing of doing some solo camping. Doris lived in a large rambling farm house in Alton just south of Orangeville Ontario. Like most old farm houses it had rather porous underpinnings and the local deer mice found ready access to Doris’ kitchen.

Milksnakes, mousers extraordinaire, were quick to follow, led by noses more sensitive than those of bloodhounds.

Now most folk would pale at the idea of sharing a house with serpents. Not Doris. She welcomed them and their natural pest control services. After the snakes moved in, her mouse problem fell to zero.

Milksnakes are common rural residents. They often live near us, not only because of the good eats we attract – read mice – but also because the foundations of our homes and outbuildings offer frost-free winter accommodation.

These marvelous reptiles often die on our roads. Human ignorance has been their undoing as well. When I was a boy, my local paper breathlessly reported a plague of “rattlesnakes” in Limehouse near Georgetown. Brave men, armed with axes and shovels, assembled to save the community. Only after several snakes were sliced and diced was their true identity revealed – milksnakes, a threat to no one except Mickey and Minnie.

Few of us will welcome snakes into our houses as Doris Bourne did. But, if you are graced with these harmless reptiles on your property please let them be! 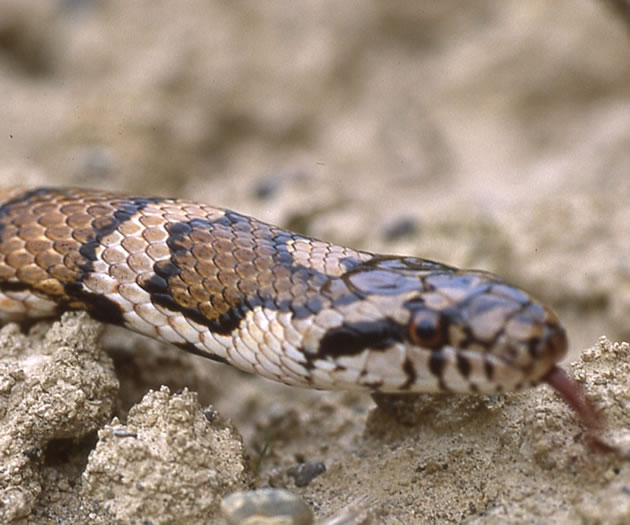 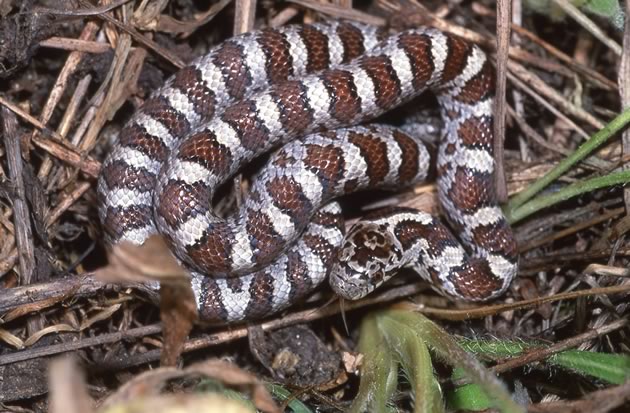 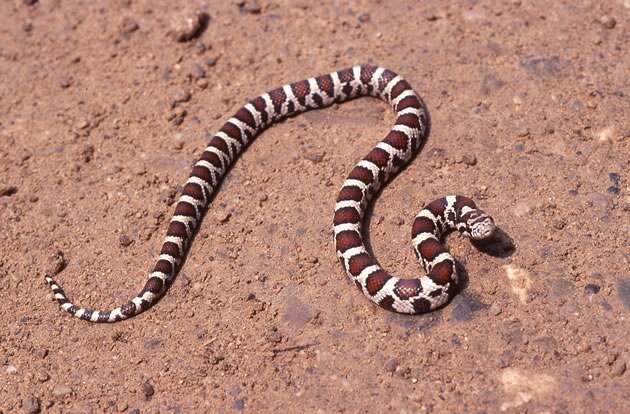 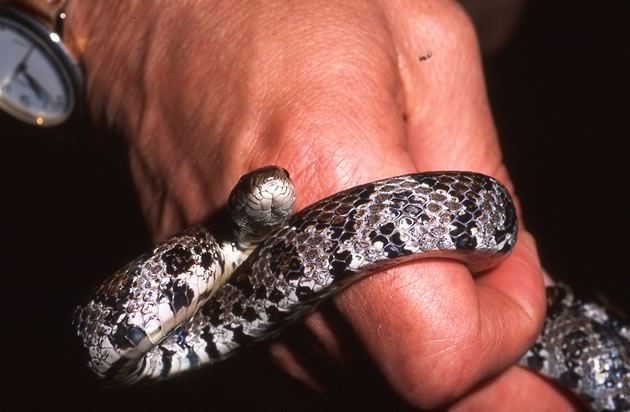 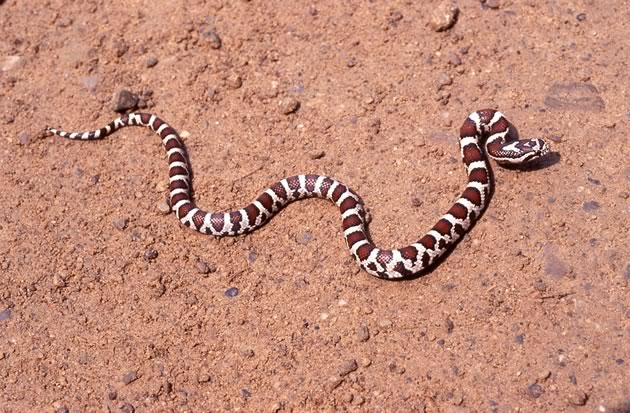 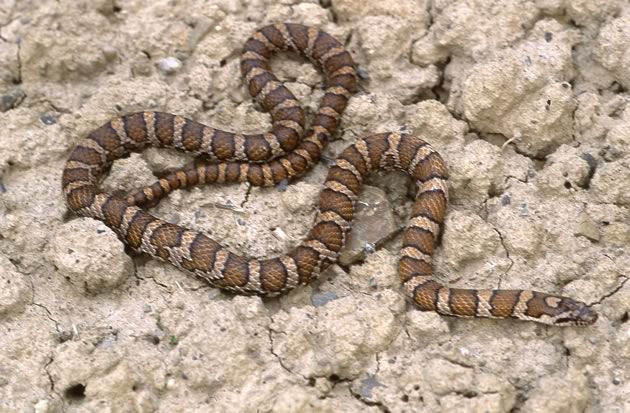