Starlings – Birds We Love to Hate

Starlings were introduced to New York City from Europe in the 1890s, there are now more than over 200 million of them in North America.

Invasive, pugnacious and stunningly prolific, starlings are birds that birders love to hate. Introduced to New York City from Europe in the 1890s, there are now more than over 200 million of them in North America.

Starlings are reviled for taking over the nesting cavities of native birds, for scarfing down berries, fruit and grains, and for acting like greedy, obnoxious dinner guests at bird feeders. And their discordant “songs” endear them to no one. Avian Michael Bublés they are not. 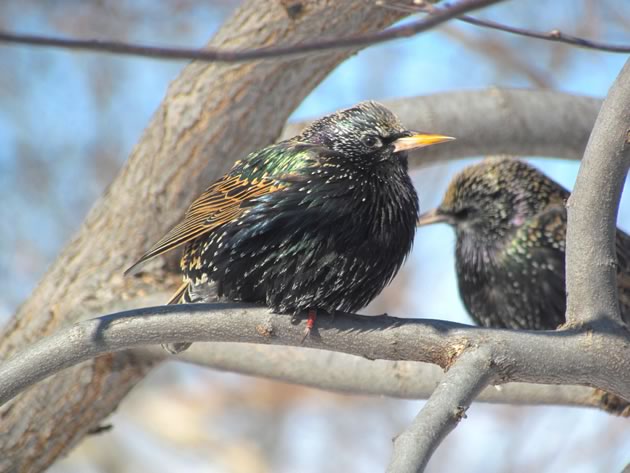 There is an oft-repeated tale that explains why these feathered ne’er-do-wells were brought to North America. It goes like this: In the late 19th century, Eugene Schieffelin of the American Acclimation Society decides to introduce every bird mentioned in Shakespeare’s collected works.

Because starlings receive passing notice in Henry IV, they qualify, are dutifully released, and then, in short order, conquer North America. A fine yarn. Pity it doesn’t appear to be true. There is no evidence that Schiefflin’s bird releases had a Shakespearian connection.

Other beliefs about starlings also merit a closer look. For example, the one about them hurting native birds, like woodpeckers and bluebirds, by taking their nesting cavities. A study published in the journal Conservation Biology in 2003 found little evidence this was so. 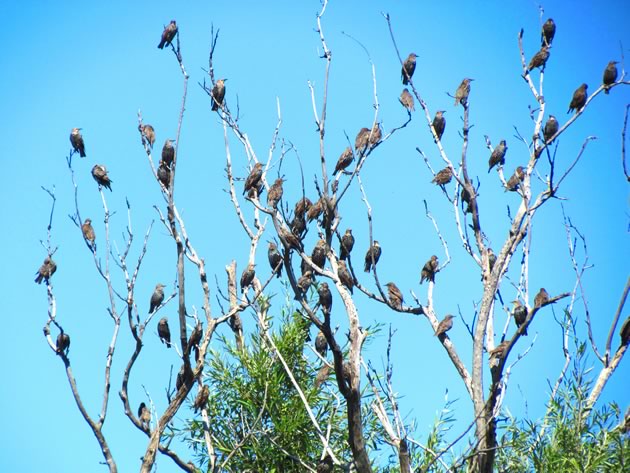 Surely though, they can be condemned for eating our berry and fruit crops. Perhaps, but starlings also eat lots of agricultural pests spring through fall. No less a conservation luminary than Rachel Carson (author of Silent Spring) celebrated the starlings’ consumption of “destructive insects” in a glowing essay she wrote about them in 1939. Fairness suggests we should balance the starlings’ sins with their virtues.

Regardless of what you think of starlings, these birds that share so many of our traits – intelligence, adaptability, a varied diet and, yes, an often aggressive nature – are here to stay. 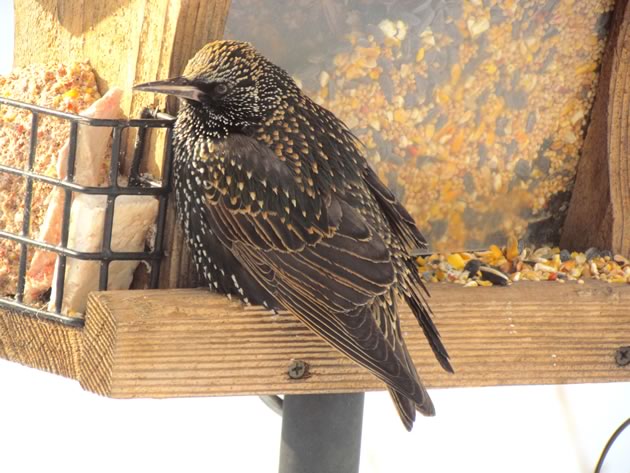