In his retirement, Errill O’Hara has devoted years of volunteer service to documenting and preserving Caledon’s heritage.

Errill O’Hara and I first crossed paths 12 years ago, when I was a director on the board of Abbeyfield Caledon. The volunteer board of the startup nonprofit was attempting to cobble together funding to build a 10,000-square-foot seniors’ residence in Caledon East. Out of the blue, Errill contacted us. He was working for Canada Brick at the time and offered to arrange the donation of the necessary bricks for the project. Wow! Amazingly generous, and so welcome. 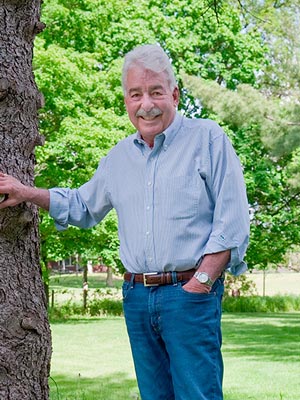 He explained that his mother had spent her later years in three different Abbeyfield residences in England, where the concept of congregate living for seniors originated. She had been looked after very well, and the donation was his way of saying thank you.

Born in Kisumu, Kenya, to Irish parents, Errill returned to Ireland with his family when he was a young child. At 18, with school behind him, he moved to central London, and a few years later married Dale, a Canadian school teacher from Brampton. With Dale’s help, Errill went back to school in London, topping up his business education.

The young couple moved to Ontario in 1973 after the birth of their first child. Two more children came along, and the family settled in Inglewood. As the children grew, Errill remembers driving carloads of kids to hockey games, and even found himself, a non-skater, coaching hockey. “Luckily, I was able to find a book on hockey drills at the local library, and recruit older teens to help,” he said.

Retiring at 60, Errill shifted his attention to understanding, preserving and designating heritage buildings and districts within Caledon. He served six years on the Heritage Caledon committee, four as chair, and is currently working on an online archive of local ghost hamlets, towns and communities for the Caledon Heritage Foundation. Over the past 10 years, he has served as the foundation’s joint chair and treasurer.

Now 74 and still evincing the tiniest hint of an Irish brogue, Errill says, “If anyone is looking for a way to give back, heritage is a fascinating way to do it.” 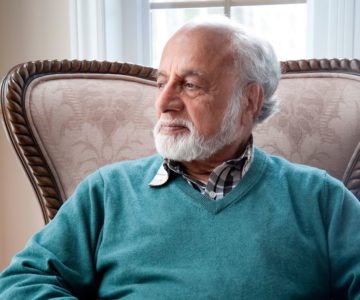 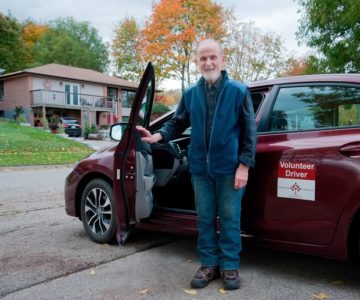 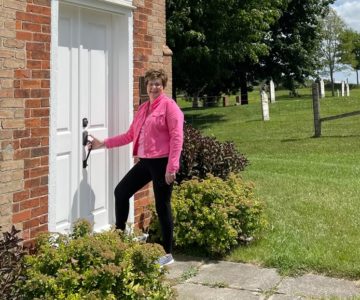 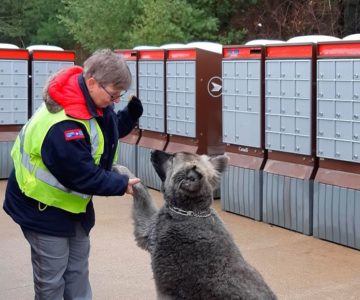