Over the last 20 years, In The Hills has been following the multitude of threads that make Headwaters such a rich tapestry. Sometimes it’s good news, sometimes it’s more disconcerting, but the magazine always features the most talented group of creative people and publishing professionals the region has to offer. As part of our anniversary celebrations this year, we’re featuring brief profiles of all those who make up the In The Hills family. This is the third installment. Learn more about our contributors: Behind the Pages installment one, two and three. 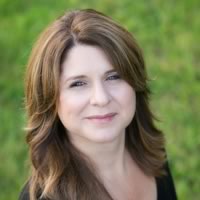 Considering she spent 19 years as a dental assistant, perhaps it’s little wonder that Roberta Fracassi takes such pleasure in her current job as an In The Hills advertising sales rep. She says, “So many of my clients have become personal friends.” That likely doesn’t happen as often when you’re pulling teeth. She is rewarded to see her clients’ businesses grow, and as delighted as they are that their In The Hills ads get results.

An Orangeville resident, Roberta is most passionate about living life to the fullest, and loves to travel and cook for her husband and two children.

Her shocking guilty pleasure: The Young and the Restless. 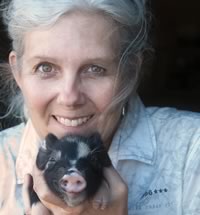 A professional photographer for nearly three decades, Rosemary Hasner’s wide variety of subjects has been published internationally and featured in three books – Nature Hikes, Dufferin County (with fellow In The Hills contributor Nicola Ross), and The Maple Syrup Book. Her first assignment for this magazine, an image of a green tree frog, graced the cover in 2000.

In 2008 she launched her business Black Dog Creative Arts, which offers both traditional photography and digital art that combines photos, collage and painting techniques. Like many photographers, she’s loath to have her picture taken, though she makes an exception if she can appear alongside an animal. 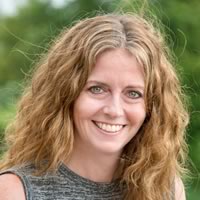 A newcomer to the In The Hills family, Erin joined our advertising sales team in June 2013 after moving to the area from near Sarnia. She spent 15 years as a high-performance synchronized swimmer, which gave her the chance to travel the world. She capped off her athletic career with a silver medal at the 1996 Olympic Games in Atlanta.

Erin sees her mission as helping businesses connect with readers, thereby supporting the local economy, and appreciates that her job affords her the opportunity to meet friendly, creative and interesting local people every day. She can often be found with husband John and their two daughters at Island Lake, or haunting farmers’ markets in the region. 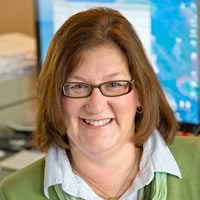 A common refrain heard by everyone involved with In The Hills is, “Even the ads are beautiful!” A lot of that is down to Marion Hodgson, a graduate of the Ontario College of Art in illustration and graphic design, and one-time creative director for the marketing firm Selling Arts, where her work was featured in Sears stores across Canada.

Marion has been providing in-house design services to In The Hills advertisers from her home studio in Amaranth since launching her own design firm Type and Images 15 years ago. In addition to the business, Marion wrangles two children, three dogs and a cat, and squeezes in work on a children’s book she hopes to publish in the future. 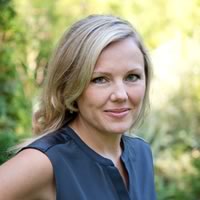 Bethany Lee claims she is most passionate about storytelling in all its forms: “You can’t fill me full enough and there are just not enough hours in the day.” It’s a good thing too. She has a full-time job as manager of communications for the Town of Caledon. Then there’s her regular In The Hills column “Headwaters Nest” in which she reflects on parenting and family life. Alongside the column, she gathers a compendium of family-friendly events. As if that weren’t enough, she is also the online editor of kidsinthehills.ca.

Though you might wonder where she finds the time, Bethany and her husband Derrick take particular pleasure in entertaining friends at their home in Orangeville. 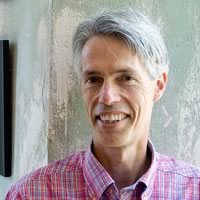 Caledon artist Jim Stewart has been creating figurative and abstract paintings since graduating from the Ontario College of Art and Design in 1972. Though In The Hills readers may know him best for the illustrations which have adorned our events calendar right from the first issue, his award-winning work has also appeared in gallery shows, many national magazines, and two self-published books.

Jim has taught art classes around the world, and practised and taught the Japanese martial art aikido for the last four decades. He spends part of the year at his home in Hawaii, “thousands of feet up a mountain overlooking sugarcane fields and the ocean.” 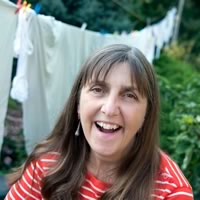 Writer and broadcaster Bernadette Hardaker has had an adventurous career spanning more than three decades. She spent most of the 1980s working as a host and reporter for CBC Radio One, first in the Arctic and then in Ontario. On moving to Dufferin in 1988, she began freelance writing while raising three daughters. In 2001 Bernadette launched her business LifeStories, where she interviews people about their lives and writes personal history books based on their experiences. She has now produced 60 such books.

The most fun she has had working on a story for this magazine: Following an interview with actress and singer Dinah Christie on a hot July afternoon, the two went skinny dipping in Christie’s pond. 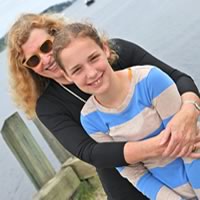 Caledon writer and photographer Pam Purves is in the second year of producing her column “At Home In The Hills,” which introduces readers to local residential architecture. Her fine art photography has been exhibited in Italy, Nevis in the West Indies and Canada. Her writing has appeared in several financial and gardening publications, and she is currently working on a series of children’s books about a dog. She has a fine arts degree and lives with her labradoodle Fred in a 1950s modernist bungalow on 25 acres with a view of Devil’s Pulpit. Pam says it has been a particular pleasure to hear homeowners’ stories of how they came to love the region, adding, “There is a lot of romance in these hills.” 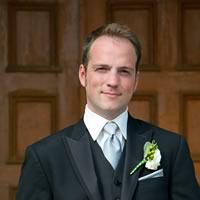 James Jackson received a master’s degree in journalism from Western University in 2010, and is currently a reporter for the Waterloo Chronicle, covering news and city hall. He feels everyone has an interesting story to tell whether they know it or not, and enjoys highlighting the uniqueness of people’s lives.

His first In The Hills story, about ad man, radio host and author Terry O’Reilly, appeared in 2010. Originally a Caledon farm boy, James currently resides in Cambridge, where last year he bought his first home – a 900 square foot wartime dwelling – with his new bride. 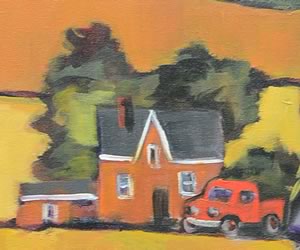 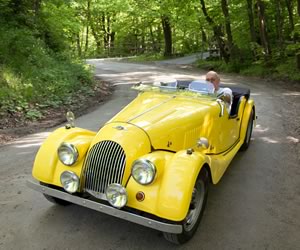