Our Favourite Picks for Winter 2016

Learn more about the Avro Arrow, sing along to carols and brush up on your Canadian art history.

The fanciful Christmas film Miracle on 34th Street dates back to 1947 but countless film and theatre adaptations have been getting audiences into the holiday spirit ever since. At the heart of the drama: What happens when Kris Kringle steps in to replace a department-store Santa? When he insists he’s the real deal, will anyone believe him – especially a skeptical little girl named Susan? The case ends up in court, with Santa defending his very identity. Consider it a perfect way to introduce kids to a Christmas classic, with a side order of timely lessons about greed and faith. Theatre Orangeville’s production of the tale, adapted by Canadian theatre stars Caleb Marshall and Erin Keating, runs from December 1 to 23. Visit theatreorangeville.ca

Love carols and Christmassy show tunes? You can fill your calendar with all manner of music in the coming weeks. Whether you’re more about “Jingle Bells” or classic favourites like “O Come, All Ye Faithful,” there’s a ticket for you.

Brampton’s Rose Theatre goes all out with nearly a dozen seasonal concerts, starting with The Celtic Tenors’ Holiday Show November 30. Home for Christmas features traditional carols by the Brampton Festival Singers on December 4. A Next Generation Leahy Christmas on December 8 gives you another chance to catch up with this charming and exuberantly musical family who performed in Shelburne this summer. Old School Yule: A Matt Dusk Christmas is in town December 9, followed by An East Coast Family Christmas with the Ennis Sisters December 15. Visit rosetheatre.ca for the full festive lineup. 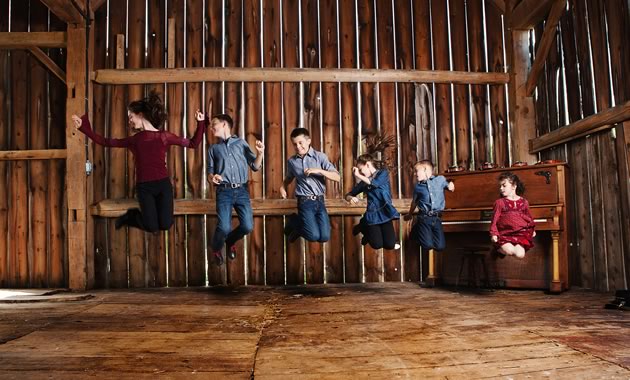 A Next Generation Leahy Christmas on December 8. Courtesy the Leahy Family.

Your local church or community hall is likely stepping up its bookings this time of year too. One not to miss: The Orangeville Chorus, Sweet Adelines International takes over the newly renovated Westminster United Church in Orangeville on December 10 for Tied with a Ribbon. The chorus is joined by Nancy Sicsic on piano and organ, Kim Stevenson on flute and Barbara Peaker on bells, along with Supertonic, a barbershop quartet.

Brush up on your Canadian art history as the Belfountain Heritage Society hosts the Everything Group of Seven Film Festival at the Centre 2000 in Erin starting late November.

The fest comprises three critically acclaimed documentaries about the early 20th century painters by the Toronto-based production company White Pine Pictures, starting with Painted Land: In Search of the Group of Seven on November 26. The film follows a team trying to track down the exact locations of the group’s paintings. West Wind: The Vision of Tom Thomson, on January 21, looks into the enduring mystery around the painter’s death in 1917. The fest wraps on February 25 with a portrait of the leader of the Group of Seven in Where the Universe Sings: The Spiritual Journey of Lawren Harris.

Bonus: Each evening includes a wine tasting featuring the McMichael Canadian Art Collection’s Group of Seven wines and a Q&A with the filmmakers or a McMichael representative. Details at belfountainheritage.com. 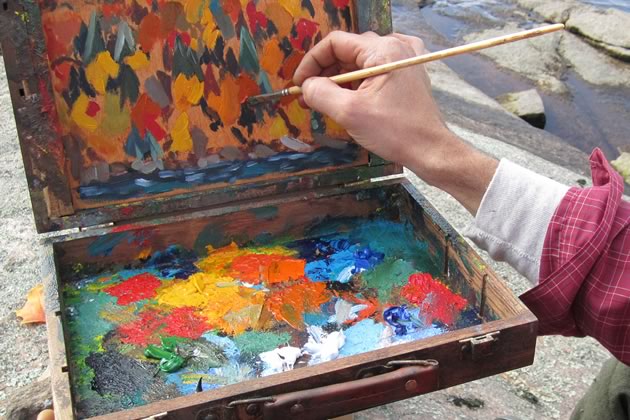 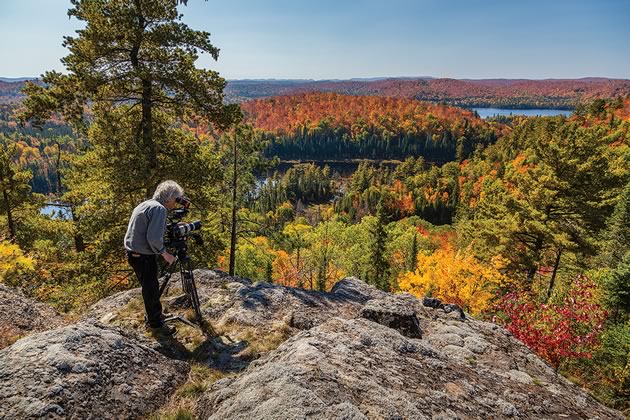 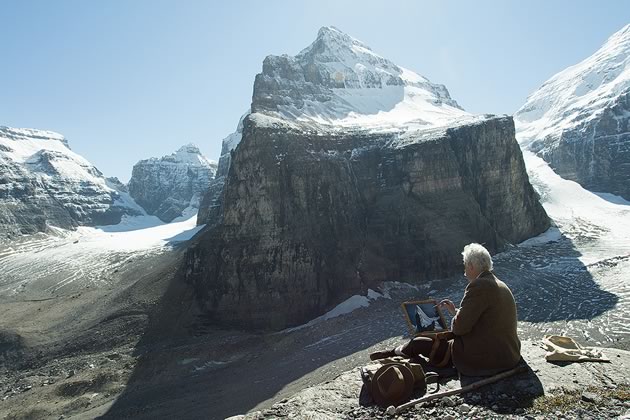 <
►
>
Where the Universe Sings: The Spiritual Journey of Lawren Harris on February 23. Courtesy White Pine Pictures.

History buffs won’t want to miss A Decade of the Avro Arrow, a multimedia presentation and talk at St. James Anglican Church in Caledon East. It’s being put on by the Caledon East and District Historical Society on November 30. Producer Steve Shaw will discuss the mysteries surrounding the design, creation and ultimate failure of the Canadian-made aircraft in the years from 1949 to 1959 – a period when these hills were populated by those who came to work on it at A. V. Roe Canada in Malton.

Don’t forget to bring any Avro Arrow artifacts or memorabilia you have to add to the discussion. See cedhs.ca. 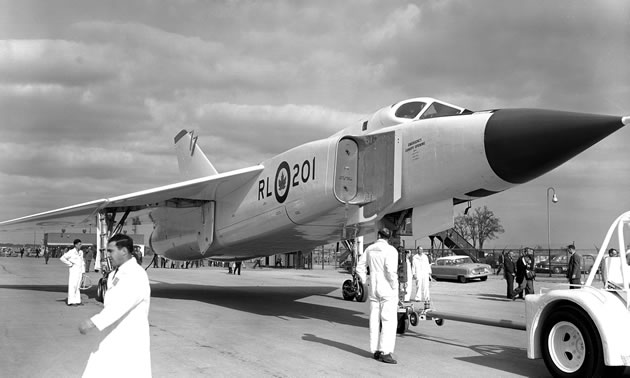 Round up your team and sign up for the 8th Annual Great Canadian PondSpiel taking place at the Orangeville Curling Club and nearby Island Lake Conservation Area on January 28. The curling event has grown to include 24 teams and avid curlers from across North America come for the fun, says organizer Kim Burt. It takes an army of volunteers to scrape, flood and paint the lake’s ice into a smooth rink. Participants play three games each and are fed three meals that day. Prizes for best costumes and silent auctions round out the fun.

Not a curler? Cheering spectators are more than welcome – just bundle up for a day outside and prepare to be entertained. Visit orangevillecurlingclub.ca. 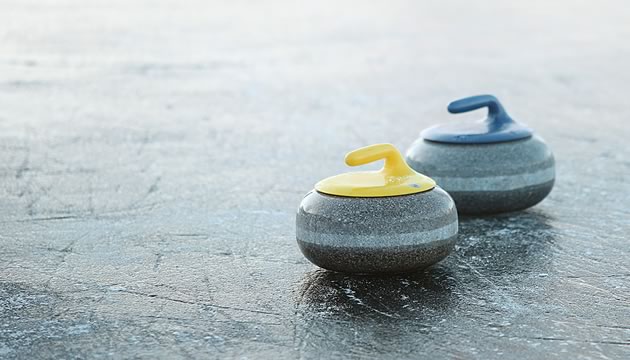 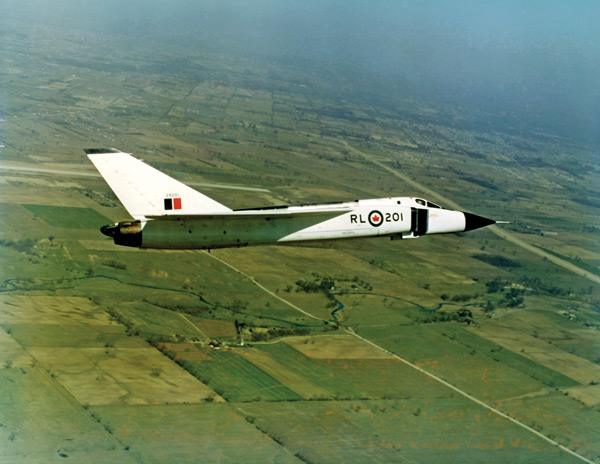