Meet Calvin. I introduced salamander “C” to readers last year. Now christened “Calvin,” he – yes, he is a “he” – appeared at his breeding pond this year, on April 10th. Calvin is a rare piebald version of a spotted salamander. He is also a survivor.

Calvin was first found in 2010 by a Credit Valley Conservation employee. I first met him on April 16th of the following year. 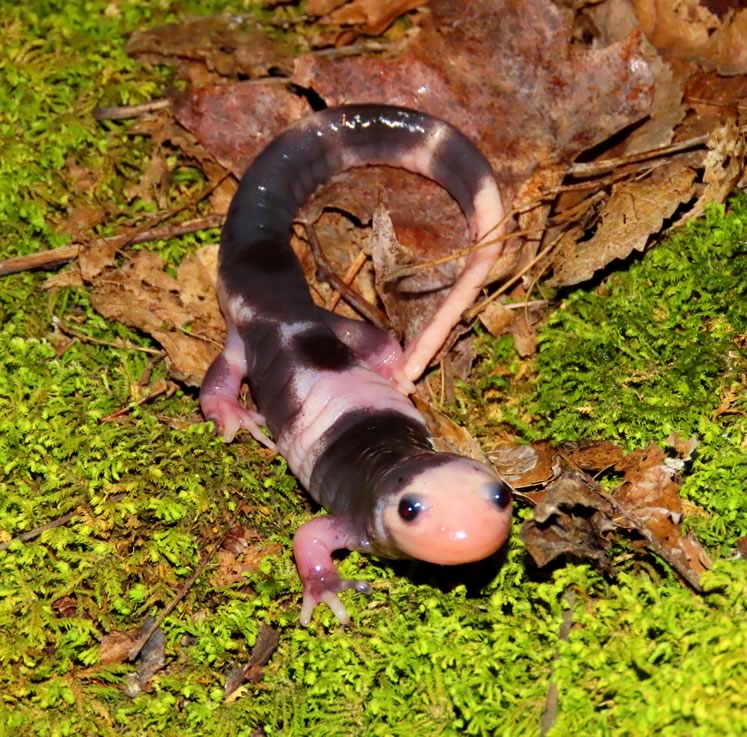 Calvin is a rare piebald version of a spotted salamander. Photo by Don Scallen. 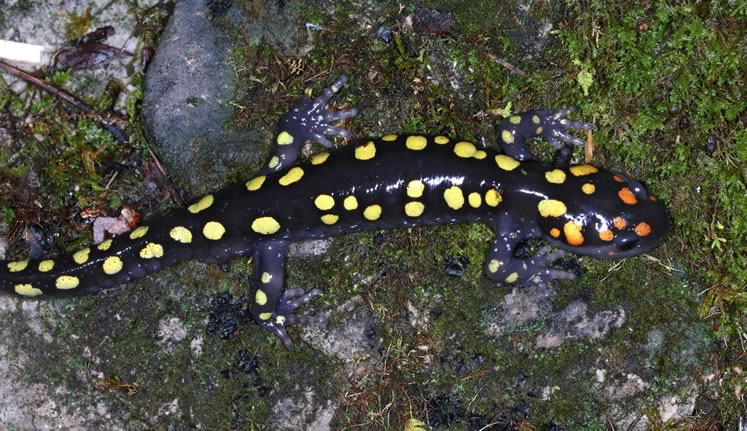 Calvin then went undetected for six years until I renewed his acquaintance on April 15th in 2017. A friend saw him on April 12th in 2019 and then I found him again last year when he made an early appearance at his pond on March 29th.

Assuming two years to grow to adulthood (it could be more) Calvin is now at least 13 years old! I find it astonishing that a small, slow moving, soft-bodied animal could avoid becoming predator snack food over such a long life. How, for instance, has Calvin evaded the abundant and voracious shrews that share his subterranean habitat?

One likely answer are the toxins sequestered in the bodies of spotted salamanders and their relatives. These toxins do not offer complete protection. Salamanders are eaten by snakes and raccoons for example. But they probably elevate the “yuck” factor of Calvin and friends high enough to deter most predators.

Another fascinating question is how salamanders like Calvin navigate back to their natal ponds in the spring. Spotted salamanders only visit ponds for a brief time in early spring, doggedly wending their way along a route that can stretch one kilometre. An epic journey for creatures with 1cm legs!

What cues do they use to find their way back to their ponds?  Smell? The Earth’s magnetic field? The stars? GPS? I’m baffled.

I look forward to meeting Calvin again in 2022. If I do, I’ll ask him to share the mysteries of salamander existence, but my guess is he’ll keep them to himself. 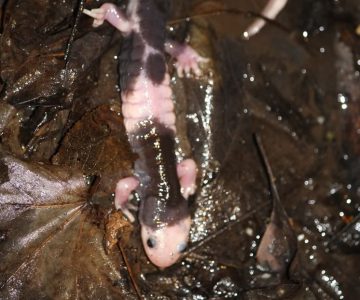 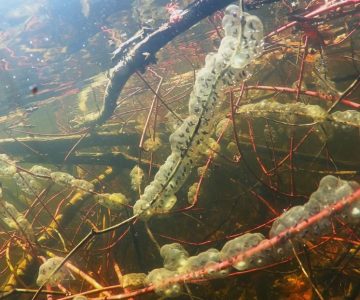 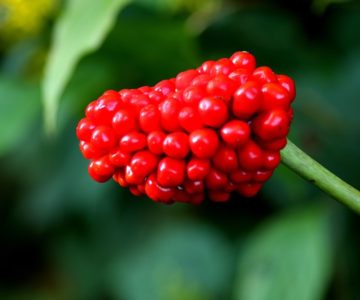 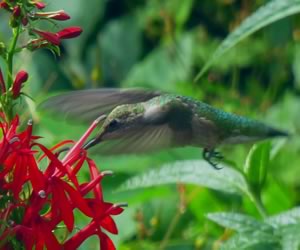 The migration of ruby-throated hummingbirds to and from the tropics puzzled early birdwatchers. 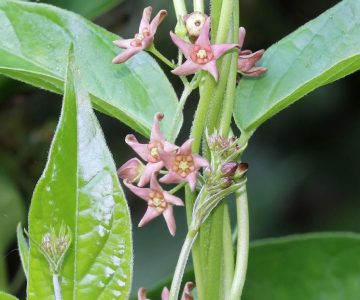 Invasive Species in Our Backyard

They’re big. They’re strong. And they’re probably here to stay. But keeping them in check will give native plant species a chance. 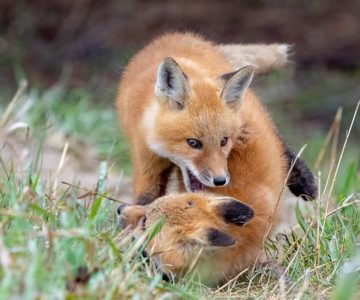 New Kits on the Block

Red foxes are making themselves at home in Inglewood, Grand Valley and Palgrave, hunting in our yards and denning under our sheds and garages. 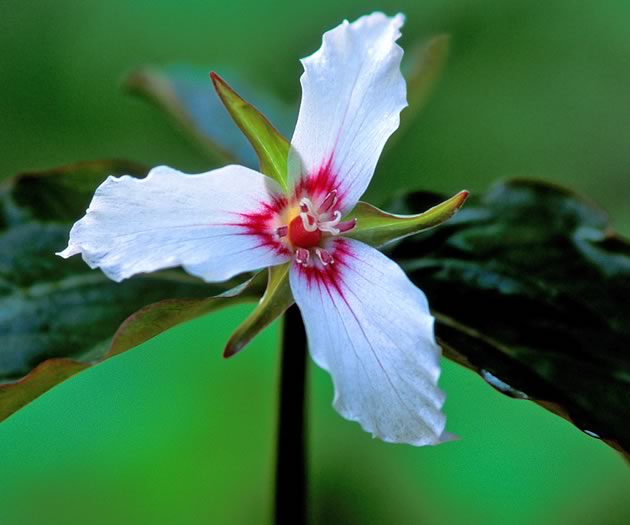 The heart-gladdening beauty of early wildflowers is a signal all is right in the woodland. Which one is your favourite? 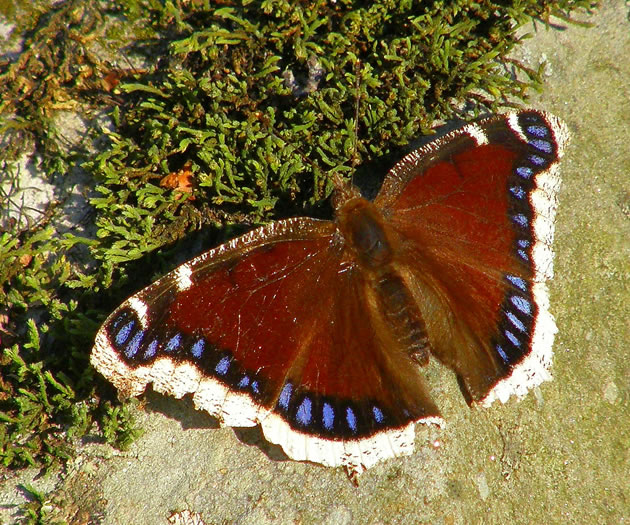