63% of In The Hills readers report they have gathered more information about a product or service advertised in the magazine.

In the age of multi-tasking, magazines remain the medium that most captures and holds people’s attention.

A recent study* shows that 4 in 10 viewers (38%) surf the Internet while watching television. And over a quarter of Internet users (26%) use a mobile phone at the same time.

On the other hand, one third of consumers deliberately set aside “special time” to read magazines, which enjoy a much higher percentage of primary attention than other media:

Not only that, but research also shows that readers rate ads in their favourite magazine as more helpful and informative than those in any other media.**

And that means results for your business.

With a circulation of 40,000 copies to households throughout Headwaters, In The Hills gives you the broadest reach in this community by far.

Learn more about advertising In The Hills > 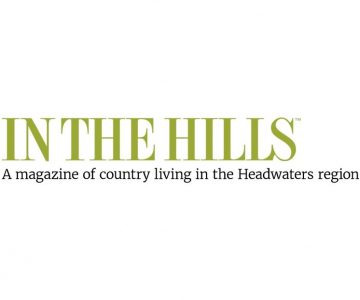 Magazines are absorbed in an order and at a pace which suits the individual. 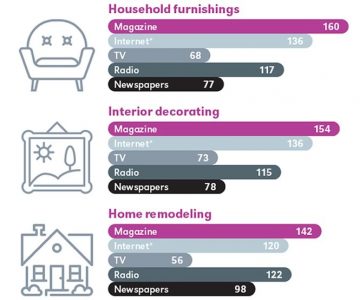 Get your message noticed by super influencers here in Headwaters.