Our favourite picks for Autumn 2016

Must listen to stories, groove to cross currents, celebrate the Lorne Scots and chow down on a turkey supper. 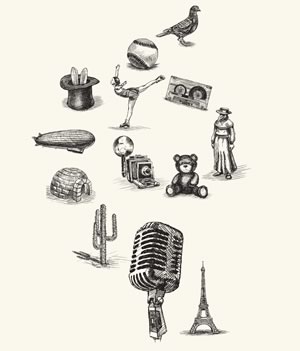 In a time when social media tethers us to our smartphones, the idea of sitting down with friends and weaving tall tales for each other over the course of an evening is decidedly retro – and deeply comforting. The Dufferin Circle of Storytellers has been spinning lore since 1994 in weekly meetings and events open to the public. On October 21, they’ll be presenting their Fall Storytelling and Live Music event at the Corbetton Church on the grounds of Dufferin County Museum & Archives.

Circle member Mackenzie Seymour says the lineup hasn’t been finalized yet, but audience members will likely be treated to a spine-chilling Halloween romp, along with pieces from various genres, from myths and classics, to local biographies and personal recollections.

Mackenzie, born the year the group started, says storytellers range from tween to octogenarian. And while the group takes a formal approach for these events, he says the basic act of telling and listening to stories is a simple, meaningful human undertaking. “Storytelling is an ancient tradition,” he says. “We all partake in the act of gathering and talking.” Tickets are $10 at DCMA and BookLore in Orangeville, and through dufferinmuseum.com.

This is the year to tip your hat to local military men and women, past and present. The Lorne Scots (Peel, Dufferin & Halton Regiment) celebrate their sesquicentennial this September.

The regiment and Peel Art Gallery, Museum & Archives have collaborated to commemorate the occasion. From now until January an exhibit at PAMA called Service & Remembrance: 150 Years of the Lorne Scots highlights the regiment’s military and peacekeeping history, which includes World War I battles such as Ypres (1915–17) and the Somme (1916). On October 1 the regiment’s pipe band takes part in PAMA’s annual Culture Days, and on November 20 and 27 regimental volunteers will be on hand to share stories about their experiences. See details at pama.peelregion.ca.

The regiment itself is hosting a reunion, parade and gala on September 23–25. See details at lornescots.ca. For more on the history of the regiment, see Historic Hills, in this issue, or visit the regimental museum, lornesmuseum.ca. 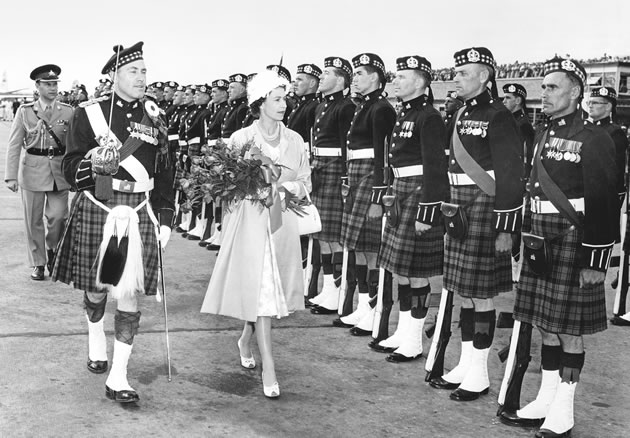 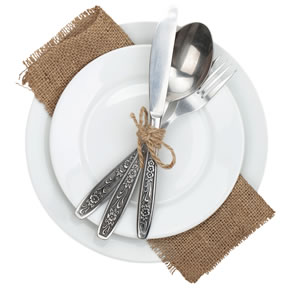 Nothing brings a community together like sitting down for a home-cooked holiday meal. Then there’s this Thanksgiving-inspired feast that has been bringing Palgrave folks together since the 1920s. Back then, it was called the Fowl Supper and cost 25 cents. This year’s Palgrave Turkey Supper on October 1 at Palgrave United Church keeps the spirit alive, albeit with slightly higher (yet still low) ticket prices of $10 to $25.

Today, with partners including the Albion Hills Community Farm and Foodland Ontario, the dinner has become a much-anticipated showcase of fresh, local and ethical food, from the herb-roasted turkey and veggies to the fair trade coffee. Local farmers provide most of the classic fare – organizer Barb Imrie says the cranberries will have made the longest trip, from Bala, Ontario. “It’s a traditional meal, but we’ve grown almost everything in our foodshed,” she says, borrowing from the notion of a watershed.

There are three sittings – at 4, 5:45 and 7 p.m. – and takeout meals are available. Or buy a set of eight tickets and reserve a table for your group. This year there’s a pie bee to prep homemade desserts a few days before, if you’d like to share your dough skills. Tickets are available in advance at Forster’s Book Garden, Howard the Butcher, Broadway Farm’s Market and the Bolton Farmers’ Market, or online at albionhillscommunityfarm.org.

CrossCurrents Caledon music nights feature a wide array of musicians, playing everything from world beats to classical music. Yet they are about so much more than great music. After a fabulous Bolton venue closed, members of the music scene it had fostered went looking for a new home. Led by Stephen Slutsky, whose Sunday morning accordion session sparked a vibrant concert series that grew to include a huge roster of performers from Bolton and beyond, the group met to ponder its fate. Bolton United Church offered a new space and since the first concert in April 2015, CrossCurrents Caledon has flourished. The nonprofit series takes place every second Friday. “Our goal is to bring amazing music to Bolton,” says CrossCurrents spokesperson David Henman.

The concerts are free and include coffee, tea and baked goods. Don’t forget to bring something for the tip jar, though. That’s how the performers get paid and how this little nonprofit-that-could keeps going. Visit crosscurrentscaledon.com for information. 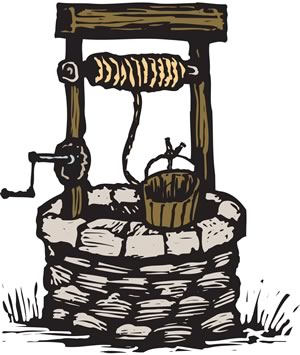 Credit Valley Conservation is a major resource for those living on the Credit River watershed, with information seminars offering advice for landowners who want to do everything they can to preserve and improve their immediate environment – and beyond.

On November 26 Caring for Your Land and Water will explore ways to attract wildlife to your property, care for your septic system and your well. On the same day, Caring for Your Horse and Farm will tackle manure management and pasture quality. Both seminars are free at the Centre 2000 in Erin, but you’re encouraged to register in advance. Visit creditvalleyca.ca for more details.