Letters published in the Winter 2018 edition of In The Hills magazine. 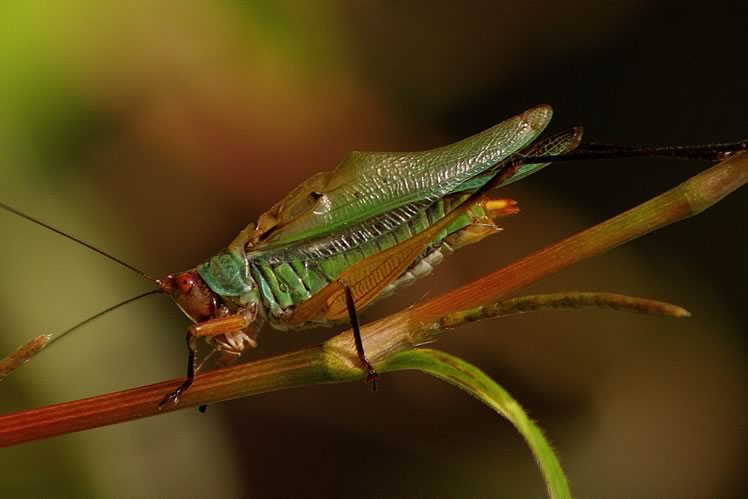 What a beautifully written piece, Mr Scallen. [“Katydids” Notes from the Wild blog by Don Scallen, Sept 5, 2017] I live on Spruce Street in Toronto’s Cabbagetown district – which is well north of the Carolinian zone of Lake Erie, no? (Hard, these days, not to put everything down to climate change.)

At first, in mid-August 2018, I’d been prospecting the street and back lane, roughly located the source of the sound, and thought maybe that satellite dish on top of a neighbour’s house was perhaps some new hi-tech anti-raccoon device. But after leaving a note it turned out the sound that was driving me and my guests a bit mad was even closer to my neighbour’s bedroom and soon several families on the street were walking and pointing (it changed location at one point, having a choice of many huge, tall trees) and trying to figure out what it was, chirping so loudly and varying only ever so infrequently from the rhythm of its dusk to midnight din.

And now we know what it is (and feel much better for it).
Noah Richler, Toronto 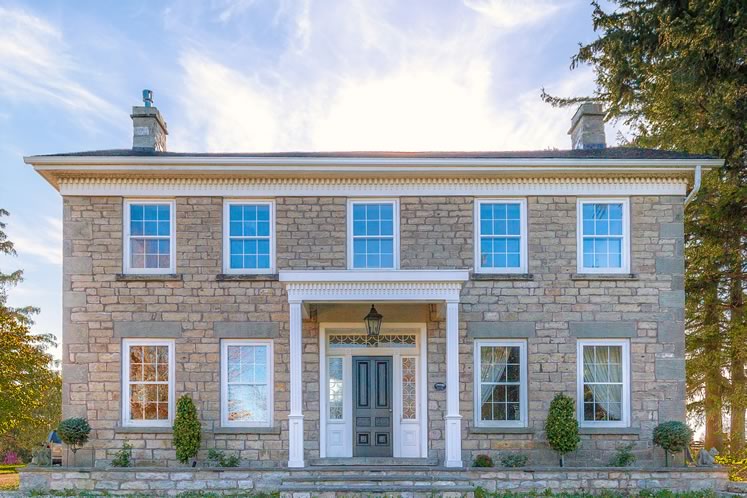 The front door renovation uncovered evidence of the original transom and sidelights and their geometric lattice work, which the Hasletts’ contractor reproduced. Stripping the door’s exterior revealed a Greek key relief pattern on the panels which was also restored. Photo by Erin Fitzgibbon.

We just got home to find our copy of In The Hills in our mailbox! Such a pleasant surprise!

Now, I know we have a very biased perspective, but we think Tralee Pearce’s article [“Georgian on their Minds” At Home in the Hills, autumn ’18] concisely describes our long diatribes so well. What a job she had to cut the stories down. But it reads beautifully!

We are receiving so much positive feedback from friends. We are so fortunate to have a local magazine like In The Hills to showcase all the wonderful activities and interests in our “hood”!
Mary and Gary Haslett, Caledon 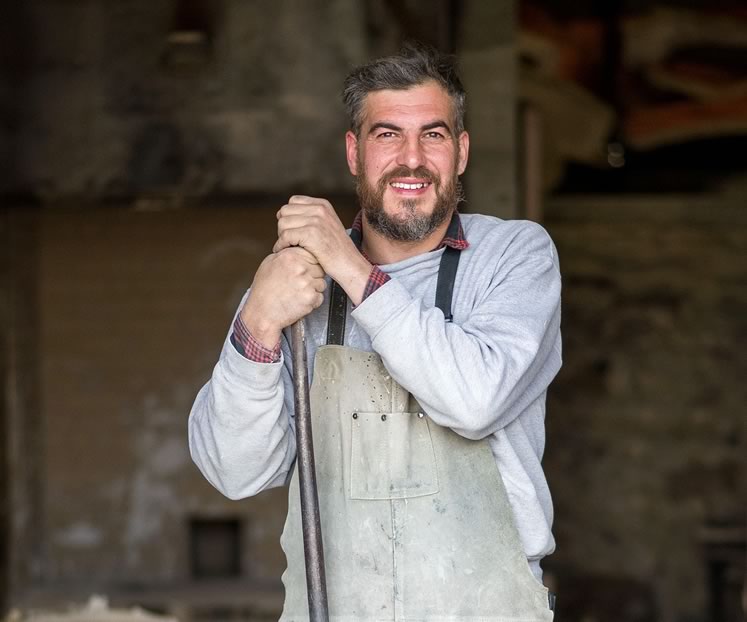 Holy smokes, was I ever surprised to see the cover of the latest fall magazine [Sculptor John Farrugia at his Mono studio, by James MacDonald]. Thank you so much for the interest the In The Hills team has taken in what I am doing at Craganrock Studio. The article reads really well and James MacDonald did a great job explaining a fairly complex process (lost wax casting) in a very readable way. Very informative, personal and succinct with the artisans’ stories. The photos look great and I’ve already had lots of people telling me how much they enjoyed the read.
John M. J. Farrugia, Mulmur 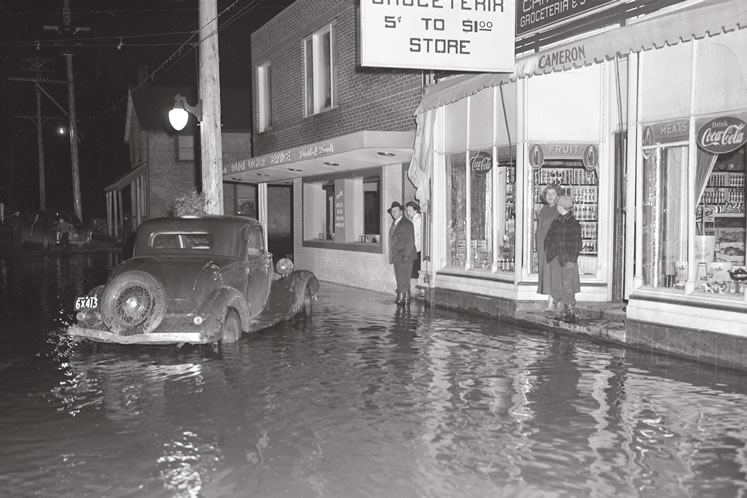 The Humber flooded Bolton in 1950. TRCA documents at least 78 damaging floods on the river between the early settlement years and Hurricane Hazel, every two to three years on average.

Re: “The Lake That Never Was” Historic Hills autumn ’18.

In 1954 I was a Scouter (young Boy Scout leader) walking to the Boy Scout Apple Day centre to help out on a Friday evening. I was impressed by the wind and scattered rain showers.  Next day, riding with others to the CNE grounds to count the money, I was impressed by the large fan of brown water at the mouth of the Humber River. A day later I was asked to be prepared to assist in finding bodies along the Humber River.

Mr. Hambly, my Grade 8 science teacher, made it clear to me years earlier that rivers flood when their tree cover is removed, but it seems that was not apparent to those who “developed” the Humber River.

Now retired from an army career, I own a small rural property on a Credit River brook where I have hand planted some 25,000 trees.

My land may flood a bit, but the Credit River downstream doesn’t.
Charles Hooker, East Garafraxa 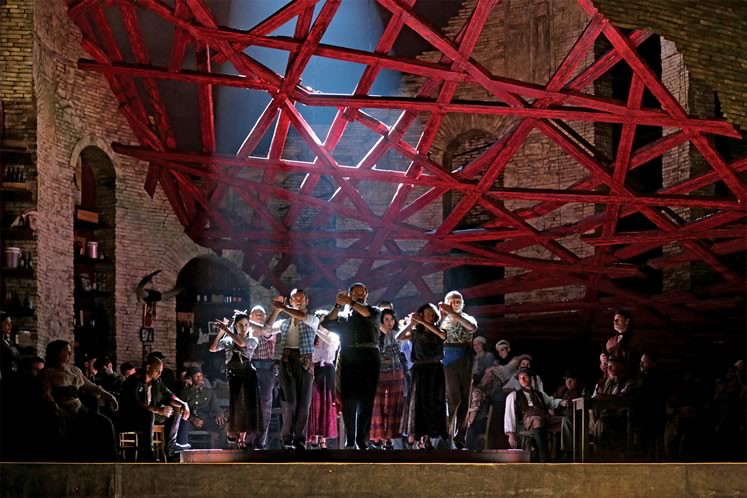 As a fond listener of opera, I really enjoyed Gail Grant’s article [“Opera 101” autumn ’18]. Although I often tune  in to CBC’s Saturday Afternoon at the Opera and Backstage with Ben Heppner, I really didn’t know much about opera history or the various forms. The lexicon was most helpful and the list of upcoming Galaxy theatre per- formances inspired me to add some to my calendar. I’m sure having some background will add to my enjoyment.
Janice Partington, Caledon 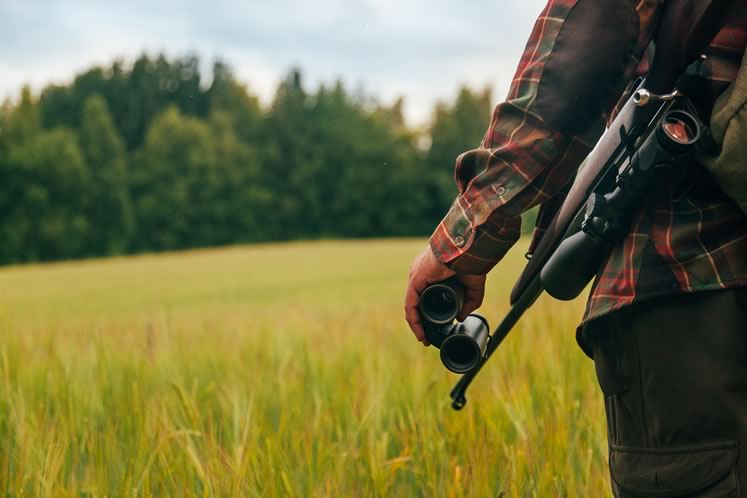 A hunter takes to the field with a bolt-action rifle, commonly used for hunting deer and moose. Photo by Visualspace | istockphoto.

I just spent a wonderful afternoon reading the most recent summer edition of your magazine. Your team certainly produce a high quality magazine about local events and talented people who live here.

The article titled “What About Guns?” by Anthony Jenkins was very relevant to where Canada stands now regarding legal firearms verses illegal firearms. This was an excellent, factual, balanced article surrounding the many rules and laws about legal guns in our community and I thank him for his diligence in his research.

The Historic Hills column titled “I am shot! I shall be dead in a few minutes!” by our local historian Ken Weber shows us that life in our locality was not always rosy. Ken has the ability to make local history fascinating and relevant. I look forward to purchasing and reading his mentioned book.
Ian Kittle, Palgrave 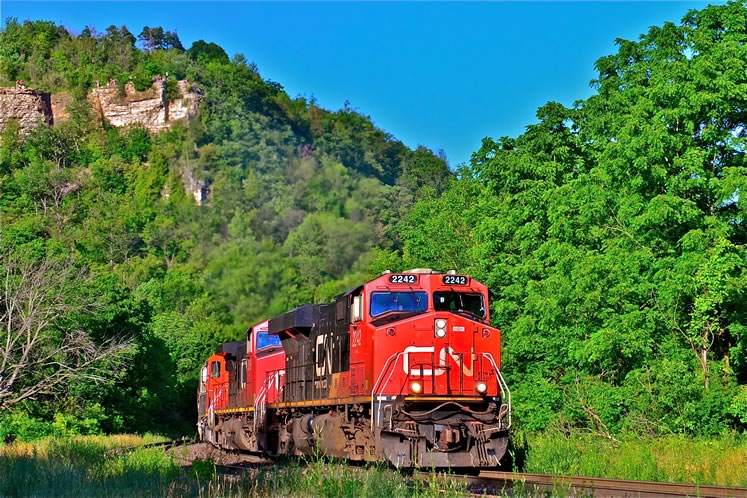 Dundas, ON – listening to the 12,000 combined horsepower of the locomotives being dragged down to 3 mph as they climb the Niagara Escarpment; the same scene repeated daily as the trains travel westbound through Campbellville. Photo by Brandon Muir.

Editor’s note: This is an excerpt from a much longer letter from railfan and sometime In The Hills contributor Brandon Muir. To find more of his striking photos and the full account of his travels in quest of trains across the continent, as well as his memories of Cando train engineer Steve Bradley, read “Confessions of a Railfan”.

The recent changes to the Orangeville Brampton Railway and the Credit Valley Explorer are of particular interest to me, as I am a self-proclaimed railfan, and I can trace it all back to the specific, date, time and location it all started.

September 11, 2001. A date in history now, but it was my second day as a truck driver. I was making a delivery to a farm in Caledon and was surprised to find a set of rusty train tracks crossing their private driveway. Mr. Steve Revell of Erin taught me all about the abandoned train tracks of Caledon in 1992, while sitting in Grade 7 history at Caledon Central. On this day I briefly wracked my brain trying to remember which tracks these may have been when headlights popped from the bush and rolled toward me. The air horn blasted the now familiar “long-long-short-long” pattern for a level crossing, and CCGX # 1000, the “Pride of Orangeville” rolled by, dragging behind it empty tanker and pellet cars destined for refill.

It all started right then and there.
Brandon Muir, Grand Valley

Read “Confessions of a Railfan”. 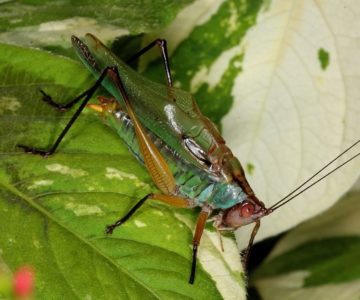 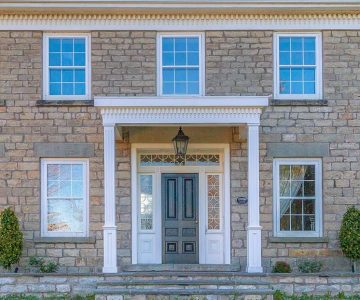 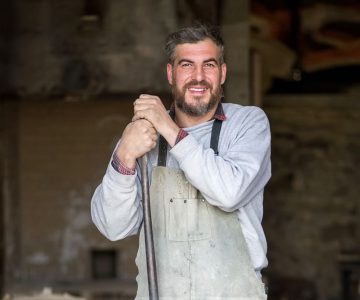 The Art of the Blacksmith

Dedicated artisans keep the art and craft of metalworking alive, from historical artifacts and statues to decorative architectural railings. 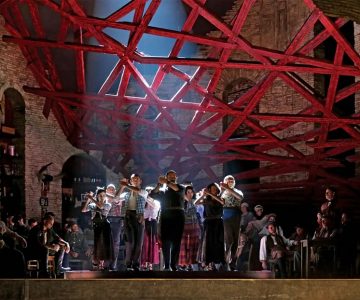 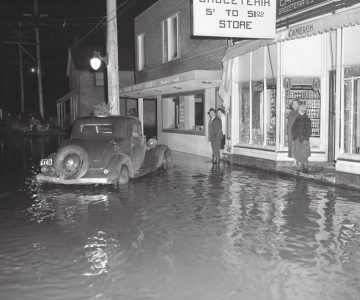 Hunters, range shooters, collectors – they’re part of rural culture. But with gun violence making headlines, gun enthusiasts are mostly choosing to lie low, and some residents are wondering how safe our countryside really is. Anthony Jenkins decided to find out. 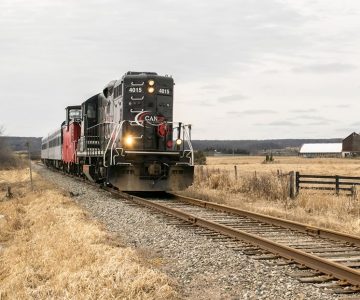 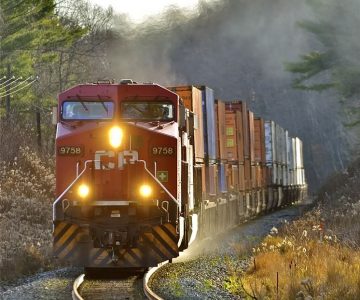 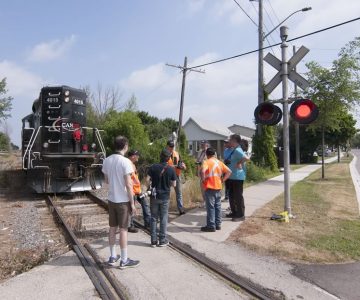 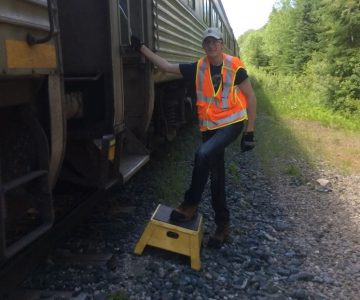