From hatha to ashtanga, there’s a wide range of yoga styles to address your physical, mental or spiritual needs – even the need to include furry pals.

To some, yoga has come a long way since it was first practised about 5,000 years ago. To others, it has lost its way. As much fun as yoga with babies, with pets and on stand-up paddleboards may be, some believe classes like these aren’t in keeping with a practice meant to lead to “the union of individual consciousness with that of the Universal Consciousness, indi-cating a perfect harmony between the mind and body…,” as described by Ishwar V. Basavaraddi, director of the government-sanctioned Morarji Desai National Institute of Yoga in India. 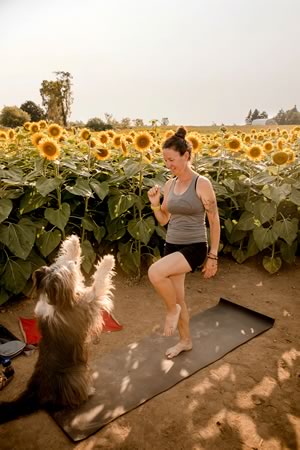 Sue Joy’s canine companion, Traffic, 11, masters a sun salutation during a “doga” (dog yoga) class in August among the sunflowers at Campell’s Cross Farm in Caledon. Yoga with animals is one of the many contemporary variations of the ancient practice. Photo by Venesa Zukic, Fly Light Photography.

The path people take in search of that union is a matter of individual choice, but my preference is plain old yoga. This is what works for me. I leave a class feeling more agile and an inch taller. I may not be in perfect harmony, but I’m in a lot better state of mind than when I rushed into the classroom a few minutes late. As the proliferation of specialized yoga-with and yoga-for classes suggests, there are now so many different types of this ancient practice, and so many studios and instructors available, that it can be confusing. The trick is to understand that all classes are not the same. Yoga comprises many types and degrees of difficulty, taught by instructors who bring their own style. As a result, it can take time to find the class(es) and teacher(s) that suit you.

I asked Caron Shepley, my instructor and the founder of Blue Dog Yoga and Healing, why she practises yoga. I had expected her to say it improves flexibility or even strength, but instead, she said, “I would sum it up in one word: balance.” By “balance,” she wasn’t referring to the ability to stand on one foot doing tree pose for minutes at a time. She meant the balance among body, mind and spirit.

But spirit? What did Caron mean by spirit?

Basavaraddi makes it clear that yoga doesn’t adhere to any religion or belief system, so it isn’t that kind of spirit. As he has explained it, the word yoga derives from the Sanskrit word yuj, which translates as “to join,” “to yoke” or “to unite.” The balance, or the joining of mind and body, is said to lead to nirvana. I can appreciate what this means, but that is not why I do yoga, and I doubt it’s the incentive for those who attend classes with their babies or their pets. Animals are known to have a calming effect on people, and the increasingly popular yoga-with-animals classes are often run by animal adoption agencies. They hope the playful cat scampering around the classroom, tackling a student’s ponytail, might find a new home.

The physical benefits of yoga are illustrated by the growing number of routines specifically designed for athletes from runners to paddlers to curlers – or for those who sit at a computer all day. Caron explains: “A good instructor will change the poses they do depending on the students they are teaching.” I discovered how specific yoga can be when I did my yoga routine after I’d been out kayaking for several hours. I found the triangle pose zeroed in on the knots I get between my paddle-weary shoulder blades.

Increasingly, yoga is being adopted by professional athletes. The NBA’s LeBron James, for example, has been practising yoga for more than a decade, and Serbian tennis phenom Novak Djokovic’s near invincibility has been linked to his use of yoga and meditation. I’m not sure if Djokovic had reached nirvana as he beat Canada’s own Denis Shapovalov at the most recent Wimbledon tournament, but he was clearly more mentally tough than his young opponent.

Djokovic’s winning ways might relate to another aspect of yoga called pranayama, which involves breathing. Basavaraddi explains that pranayama “consists in developing awareness of one’s breathing followed by willful regulation of respiration as the functional or vital basis of one’s existence.”

If that sounds too yoga-like, then consider what Caron says about pranayama. “If athletes can learn to control their breathing, then they can use it to relax and loosen their muscles.”

People who play or watch sports will be familiar with how athletes often tighten up in a clutch situation. Think about a golfer having to sink that winning putt or Shapovalov when he lost the first set at Wimbledon to Djokovic. If athletes can willfully regulate their breathing, it goes a long way to relaxing the tight muscles that can cause a three-foot, tournament-winning putt to fall short of its target.

It’s no stretch to see how pranayama can also help in stressful situations at work and at home. How often have you been told to count to 10 to calm yourself? Now consciously align your breathing to that counting and you are on your way to the “willful regulation of respiration.”

For most people, practising yoga will never lead to nirvana. For me, being able to easily slip into my kayak and find relief for knotted muscles is more than enough incentive to put the time into finding the right type of yoga and the most suitable instructor.

Find the right yoga for you

Be aware that there are many types of yoga and many different instructional styles.

Take advantage of the fact that most yoga studios offer a first class for free.

If you don’t enjoy a yoga class, try a different type of yoga or a different instructor or both.

Practise yoga for your own reasons, be they spirituality, exercise, strength, relaxation, etc.

If attending a class is intimidating, look online for yoga routines to perform in your own home.

This is a guide to the main types of yoga, but keep in mind that new approaches are constantly being developed. One of them may suit you to a T.

Vinyasa
The most athletic

Hatha
Physical-based, but suitable for beginners

Iyengar
Great when recuperating from an injury

Restorative
Relaxing for body and mind

Anusara
Focusing on the mind-body-heart connection

Yoga with animals
As it sounds 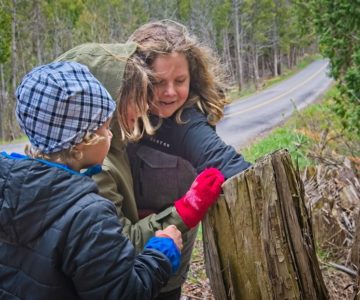 A thoroughly modern treasure hunt is a surefire way to get kids busy outdoors. 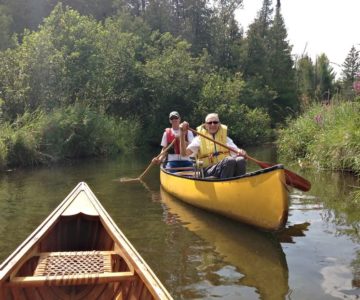 Everyone must believe in something. I believe I’ll go canoeing.
– Henry David Thoreau 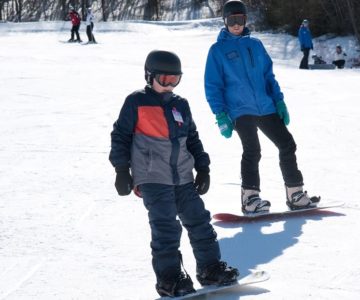 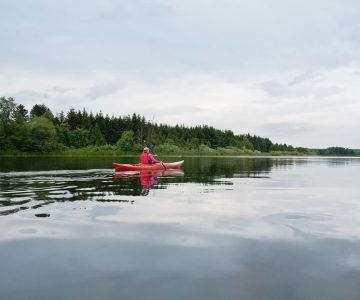