Polite and soft spoken, Bill Hayes is centre stage when he’s in the playground at Alton Public School – despite the eight-decade age difference between him and the children who clamour around him. Students vie for the attention of the 86-year-old or look to him to solve problems. And he loves every minute of it.

Bill spent his early childhood on a farm property that is now the Caledon Riding and Hunt Club on the Third Line (now Creditview Road). His father was a stonemason, but through the Depression years the entire family worked to augment his earnings by raising cows, pigs and chickens, and tending a large garden.

When he was 23, Bill hitchhiked west on his own. When he reached Saskatchewan, he hired himself out as a farmhand for the summer, then returned home to work at odd jobs before launching a career in the trucking industry.

Thirty accident-free years as a long-haul commission trucker followed. The truck belonged to his employer, but Bill maintained it and hauled loads in return for a percentage of the freight sales. It was a good living for his family, and Bill developed a deep love of Canada during his long weeks on the road.

Bill never turns down an opportunity to hug a horse, has enjoyed competing in the odd rodeo, is working on his second novel, and built much of the furniture in the home where he lives with his wife.

During a walk through his Alton neighbourhood a few years ago, he struck up a conversation with one of the teachers at the local elementary school. She suggested he might enjoy helping some of the students learn to read. “Mr. Bill” had found his next calling. 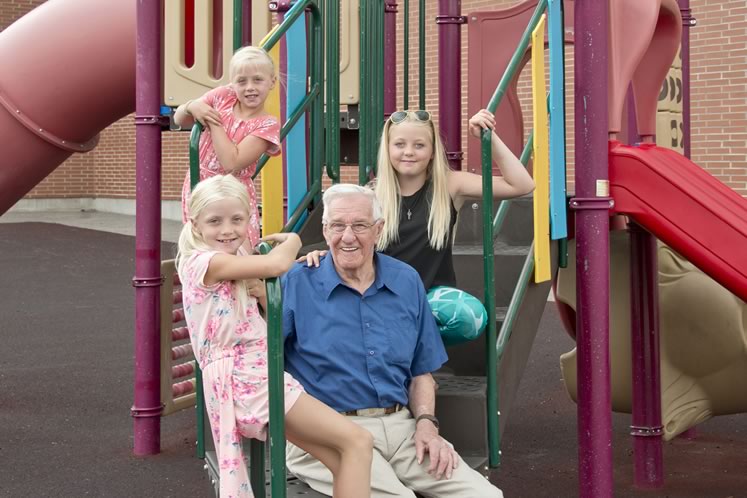 Along with helping the children to read, Bill supervises the school’s lunchroom and playground. The Peel District School Board recently recognized his natural connection with the students by honouring him with an Award of Excellence.

Always active, Bill says, “You’ve got to keep going. If you get out of the habit of doing things, eventually you lose your will and end up sitting around all day. Then there’s a funeral.” 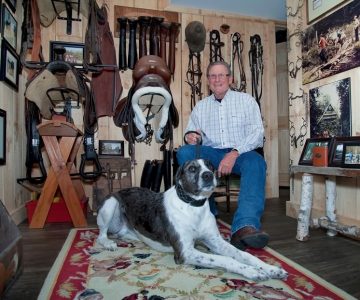 More than 70 years later, Stan reflects on his history with horses.