Phil Dewar: One of our 2016 Local Heroes

When 3,500 people gathered on Mill Street in Orangeville this past August to watch a broadcast of the final Tragically Hip concert, it was a satisfying moment for Phil Dewar. The owner of Soulyve restaurant has been a driving force behind Mill Street’s transformation into a happening downtown hub, and although Phil didn’t organize the Hip event, it was an exciting sign of how far the once-dowdy sidestreet has come. 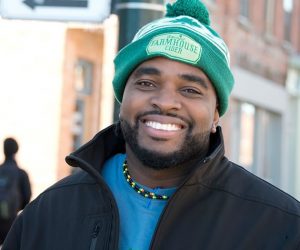 Phil moved to Orangeville in 2001, attending Grade 11 and 12 at Orangeville District Secondary School. “In my graduating class there were four people of colour – two black kids and two brown kids,” he says. In the years since, Orangeville’s population has become much more diverse. “I enjoy being part of that change,” he adds. “We’re keeping the same small-town values, but I like to see more minorities, more of a mixed demographic.”

The first time Phil got Mill Street closed for an event was in 2012. “It was the third anniversary of the restaurant, and we wanted to have a street party,” he says. “They’re not uncommon in the islands or in big cities, but it was a first for Orangeville.”

At the time, the street was at a low point, with empty retail units and something of a rough reputation. “People didn’t necessarily see Mill Street as a destination,” he says. But that’s all changed. “Orangeville’s Business Improvement Area has done a tremendous job of supporting downtown businesses,” he adds. “Now we have lots of thriving small businesses. Mill Street has become a hip place.”

Phil finds it hard to choose a favourite among the events that now take over the street during the summer. “As a chef,” he says, “I’d have to pick Taste of Orangeville. It reflects all the different types of food we have available, and it showcases independent restaurants. There are no chains.” But his heart lies elsewhere. “There I’d pick CaribFest. It highlighted the diversity of our area.” CaribFest, which was held in tandem with Founder’s Day and a water slide event on Broadway, attracted an estimated 14,000 people.

Phil acknowledges that pulling off big gatherings involves hassles: insurance, permits, licensing, persuading vendors to participate. But that’s all part of the deal, he says. “It’s our duty to do it as people who want to see successful events happen.”

He also points out that events are now starting to happen year-round. Plans are in the works for more winter celebrations such as Brewzapalooza. “Think fire pits, soups, craft beer,” he says. “Different places, such as Mill Creek Pub and Barley Vine Rail restaurant, are bringing ideas to the table.”

Phil also contributes to the wider community. He speaks regularly to students on a variety of topics, he is a mentor for a small business entrepreneurs program, and he contributes to the local food bank, as well as to other fundraising efforts.

At age 30, Phil believes success is a relative term and that he still has a long way to go. His advice to other young entrepreneurs? “There’s this idea that young people need to go somewhere to find themselves. No. It’s here and now. You have to discover the gift that’s already within you.” 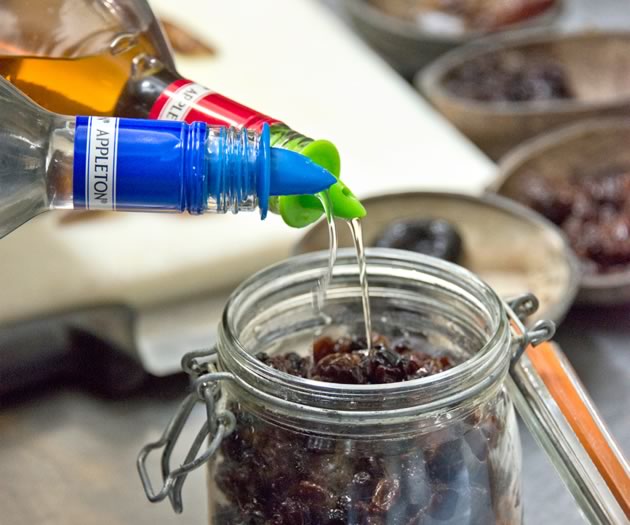